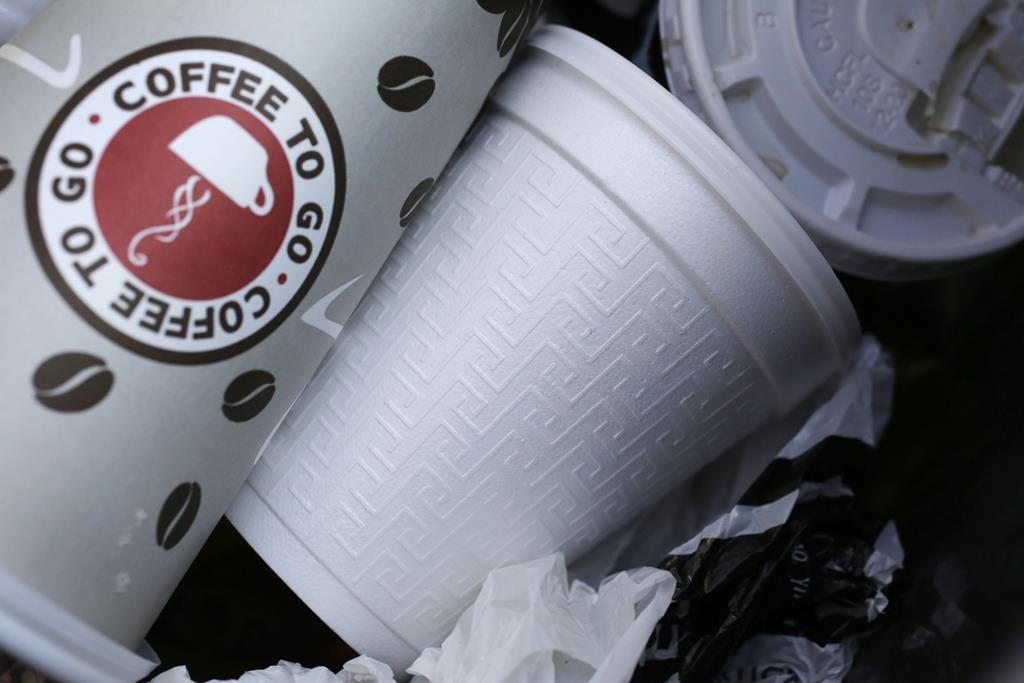 The ban was first passed into law at the end of December 2013, near the end of then-Mayor Michael Bloomberg’s time in office.

In 2014, New York’s sanitation department collected 28,500 tons of the material.

The move brings New York into line with other municipalities that have similar bans, including Seattle and Minneapolis.

The ban took effect Wednesday.Violations this year will only trigger a warning. City officials said that fines will be applied next year.