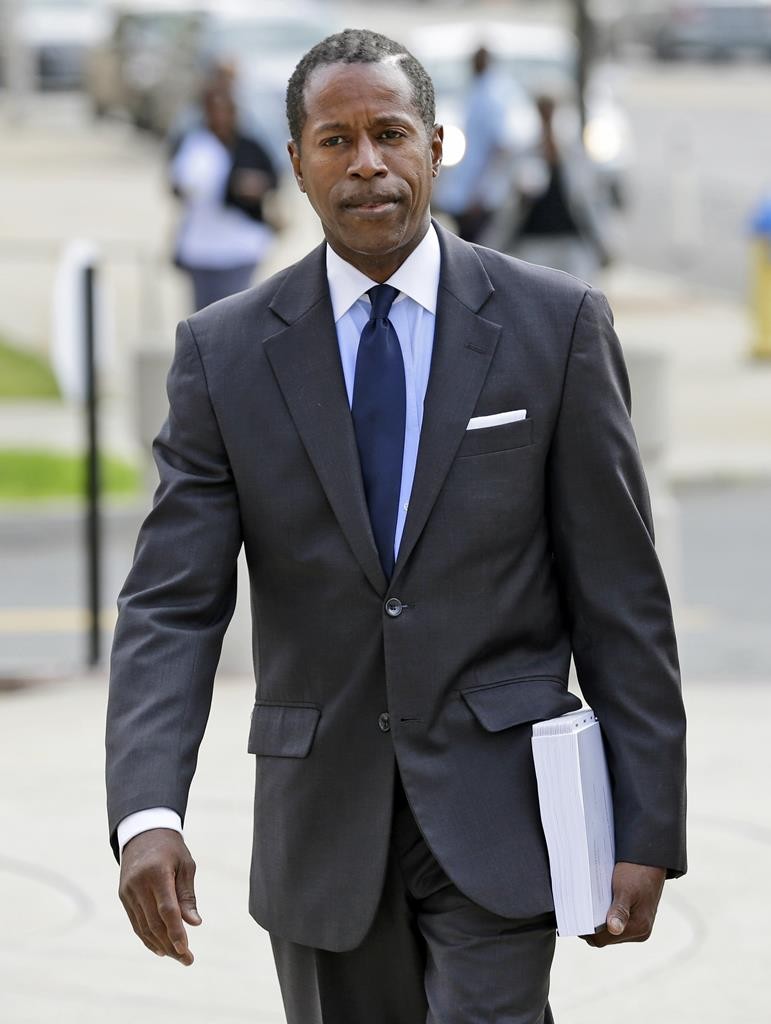 Former Democratic state Sen. Malcolm Smith was sentenced Wednesday to seven years in prison in a scheme to bribe his way onto the ballot for the 2013 New York City mayoral election.

U.S. District Judge Kenneth Karas agreed with the defense that unlike other recent public corruption cases, there was no evidence Smith ever lined his own pockets.

But the judge called his crime no less serious, saying, “What makes this case different from the others was the corruption of the process.”

Smith, 52, chose not to address the court and had no visible reaction when he heard the sentence. But in a letter to the judge, he insisted his only motivation was to achieve his dream of becoming mayor.

“Was I ‘greedy’ for power?” he wrote. “Is that why I wanted to be mayor? No. … What excited me, what filled me with hopefulness — and yes, pride — was the opportunity I had to help others.

At the trial in suburban White Plains, prosecutors told jurors that Smith wanted to be mayor but also was eager to avoid a Democratic mayoral primary in 2013. So the onetime Senate minority leader instead decided to obtain the backing of Republican leaders in three boroughs, which would allow him to run for the GOP line, and authorized bribes totaling about $200,000 to do it, prosecutors said.

The jury saw video recordings from a sting operation of transactions that prosecutors said were bribes. They also heard testimony from an FBI informant identified only as “Raj” who had posed as a wealthy real estate developer and was in on meetings involving Smith and Republican leaders.

The defense insisted Smith was an honest politician who was a victim of entrapment. On Wednesday, Smith’s lawyer, Gerald Shargel, argued his client deserved a lighter sentence — one year and one day — partly because he had been lured into the scheme by a government cooperator whom the lawyer called a “scoundrel.”

Afterward, Smith left without speaking to reporters. His lawyer said there would be an appeal.

Smith was ordered to surrender to prison Sept. 21.