Business 3,000 Baby Floats Recalled Because They Can Deflate
Business 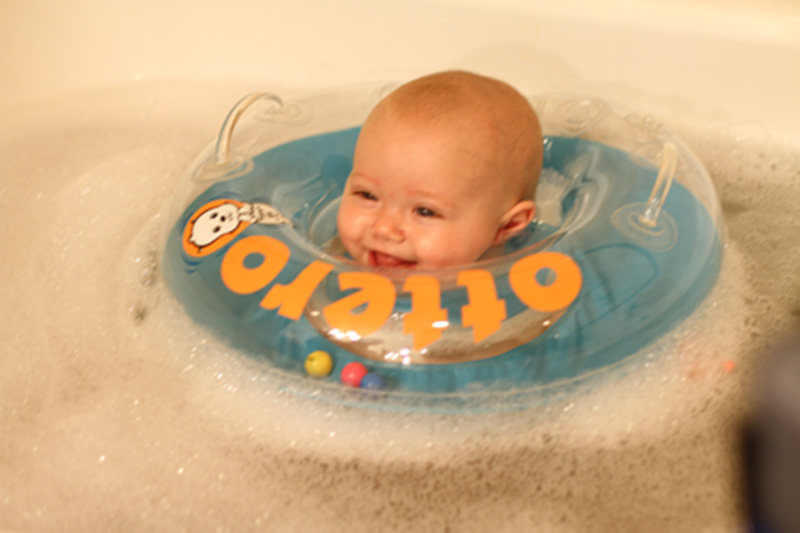 About 3,000 inflatable baby floats are being recalled because they can deflate, posing a risk that a child could drown.

The U.S. Consumer Product Safety Commission said Wednesday that the seams on the floats, distributed by Otteroo Corp. of San Francisco, can leak air. There have been 54 reports of broken seams but no reports of injuries, the CPSC said.

The recalled float is a round ring that fastens around a baby’s neck. Otteroo is printed on the top of the float. They were sold online between January 2014 and July 2014.

Customers should stop using the float and contact Otteroo for a refund, the CPSC said.