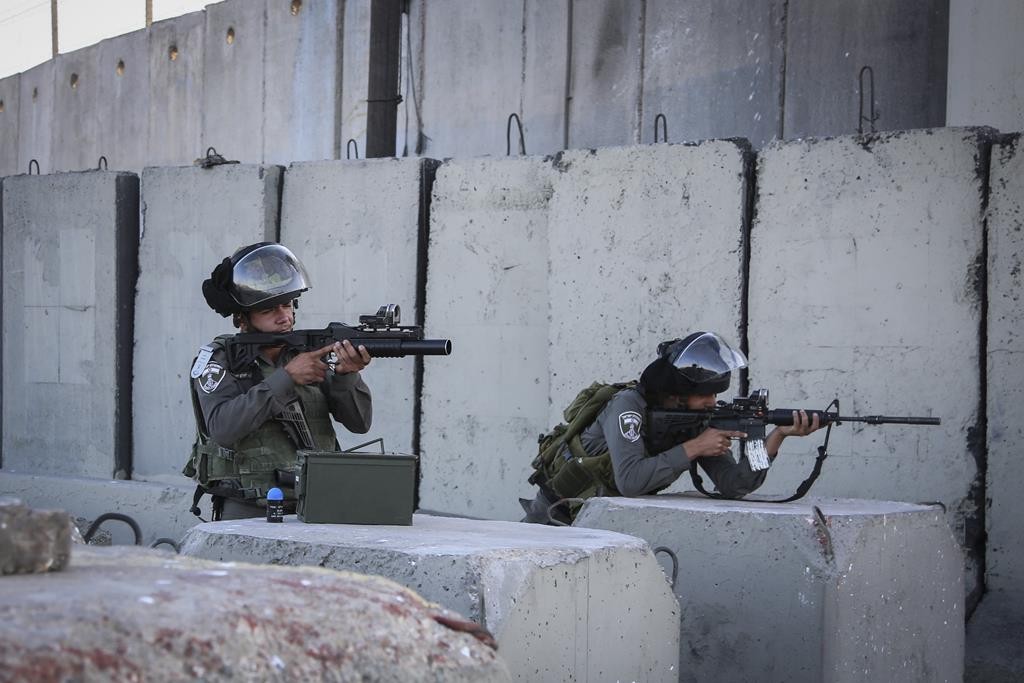 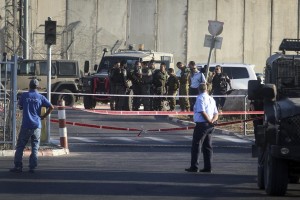 Police shot and wounded a man who attempted to run through the Kalandia checkpoint in Yerushalayim while shouting, “All-hu Akbar” (“G-d is Great”).

He was shot by an officer on the scene after he ignored an order to stop and a warning shot was fired into the air.

The suspect was taken to Shaarei Zedek Medical Center in moderate condition.