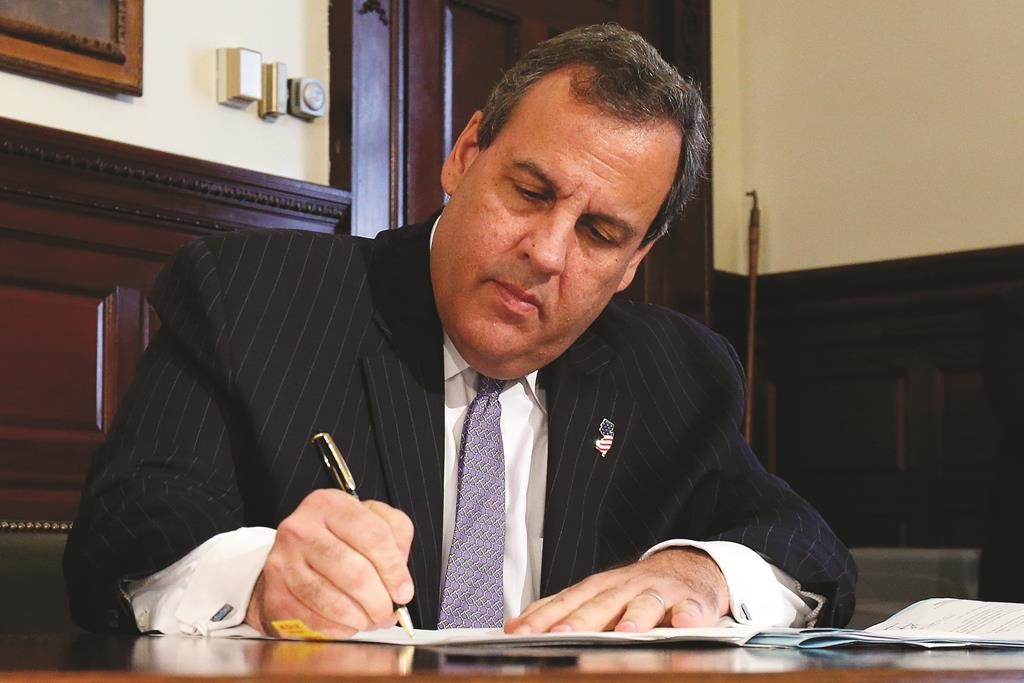 New Jersey residents with low incomes could see higher tax rebates under a proposal from Gov. Chris Christie being considered by the Legislature.

The Legislature approved the measure Monday, one day before Christie is to announce his presidential campaign in northern New Jersey.

Assembly Democrats and Republicans exchanged sarcasm-laced barbs over the legislation, which arose from Christie’s conditional veto of the Democrats’ tax increase on income over $1 million. Democrats, who hold the majority, thanked Republicans for supporting the tax credit, which Christie has previously opposed. And Republicans praised Democrats for agreeing the tax increases were a bad idea.

The measure passed the Assembly 64-2, with two abstentions; the Senate vote was 38-1.

The liberal think tank New Jersey Policy Perspective said the increase would result in an annual pay increase of almost $600 for those getting the rebate.

Democrats proposed raising the rate to 25 percent this year along with a tax on millionaires, but Christie vetoed the surcharge and instead called for increasing the credit.

The debate comes after Christie signed a $33.8 billion budget into law on Friday. In addition to the tax on millionaires, he also cut out a surcharge on the state business tax.