Regional Cuomo: Inmates Had Sights on Mexico But Ride Backed Out
Regional 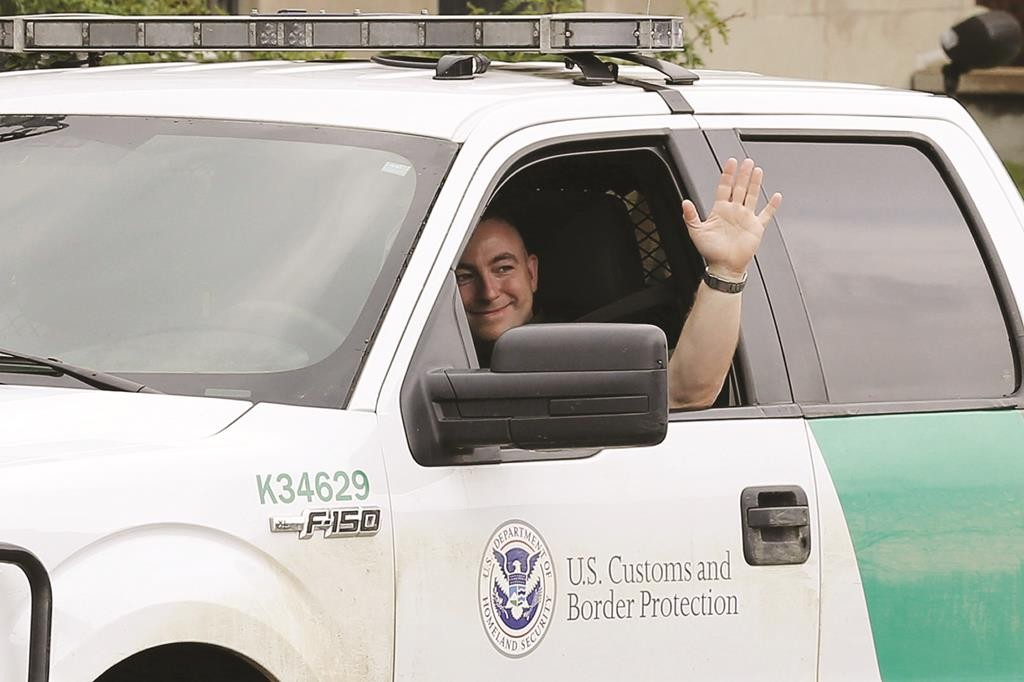 Two convicted murderers who eluded a massive manhunt for three weeks planned to drive to Mexico after escaping prison but ended up walking toward Canada when their ride backed out — finally splitting up in their final days of freedom, Gov. Andrew Cuomo said Monday.

David Sweat, 35, was hospitalized in serious condition after being shot twice in the torso by a trooper and captured Sunday near the Canadian border. Cuomo said Sweat has begun providing information about his audacious escape from the maximum-security Clinton Correctional Facility on June 6 with Richard Matt and their weeks on the lam. Matt was killed by officers on Friday.

Prosecutors have previously said prison tailor shop employee Joyce Mitchell agreed to be their getaway driver but backed out because she felt guilty. Authorities also have said they discussed killing Mitchell’s husband, matching the newly detailed account provided by Cuomo on the Capitol Pressroom radio program.

Matt had previously fled to Mexico after killing his former boss in 1997.

Matt and Sweat apparently spent more than two weeks together roaming the thick northern New York woods. Authorities believe they traveled mostly at night and managed to procure food, a gun and other supplies from hunting camps and seasonal cabins.

Cuomo said the two men split up about five days ago. Matt had blisters on his feet — searchers found his bloody socks — and Sweat thought his 49-year-old escape partner was holding him back.

“Sweat felt that Matt was slowing him down,” Cuomo said.

Sweat was captured Sunday in town of Constable, about 30 miles northwest of the prison, after Sgt. Jay Cook spotted him while on routine patrol. Cook shot Sweat as he fled toward a stand of trees.

Sweat had a bag containing maps, tools, bug repellent and Pop-Tarts when he was shot by Cook. Sweat was unarmed at the time, authorities said.

Sweat was airlifted to Albany Medical Center, where he was upgraded from critical to serious condition after doctors determined overnight that he didn’t need immediate surgery. He is expected to stay at the hospital for a few days while his condition stabilizes, according to hospital officials.

Mitchell and corrections officer Gene Palmer have been charged in connection with the escape. Mitchell pleaded not guilty June 15 to charges including felony promoting prison contraband.

Palmer is charged with promoting prison contraband, tampering with physical evidence and official misconduct. He waived his right to a preliminary hearing in a Plattsburgh, New York, court on Monday, clearing the way for potential grand jury action.

Palmer has told investigators he provided Matt and Sweat with tools, paint, frozen hamburger and access to a catwalk electrical box. But he said he never knew of their escape plans.