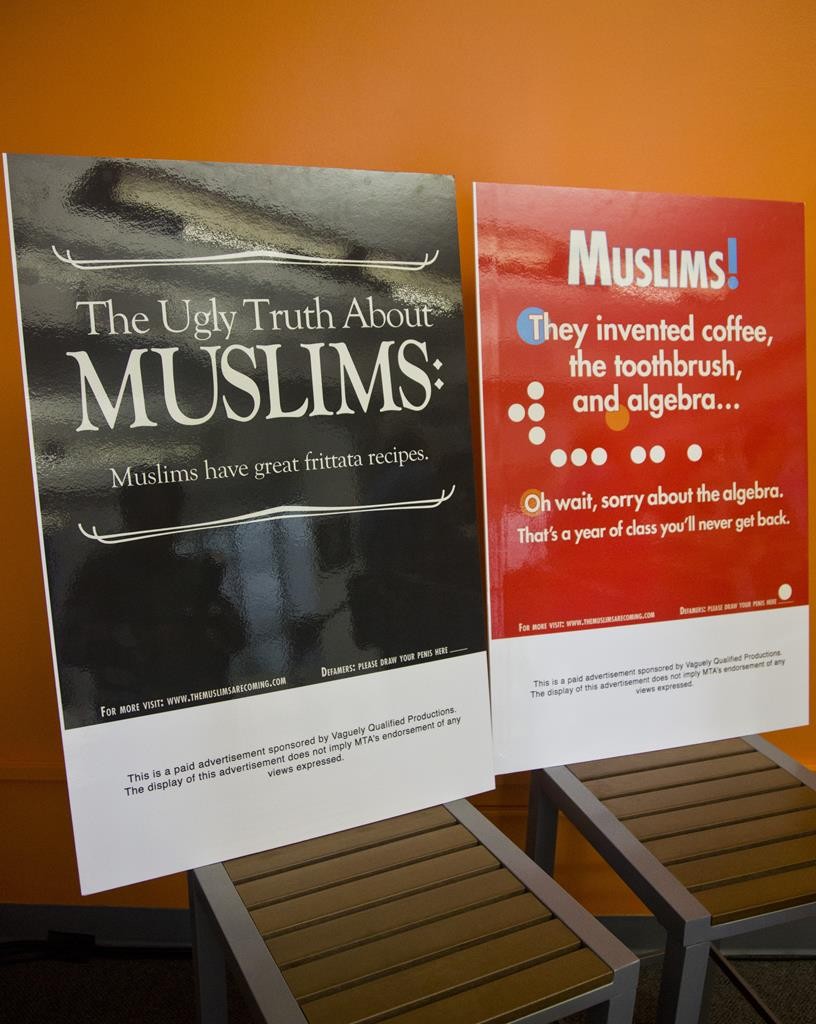 Two Muslim filmmakers on Thursday filed a lawsuit against the MTA for rejecting their advertisements under a new rule that prohibits disputed political views. They argue the ads highlighting inventions by the Muslim world have nothing to do with politics.

Negin Farsad and Dean Obeidallah created the ads to help promote their film. They say the overall message of both the ads and the film is “that American Muslims are ordinary people.”

The original ad ban was put into place earlier this year after a pro-Israel group attempted to post ads saying that Islamists were violent.