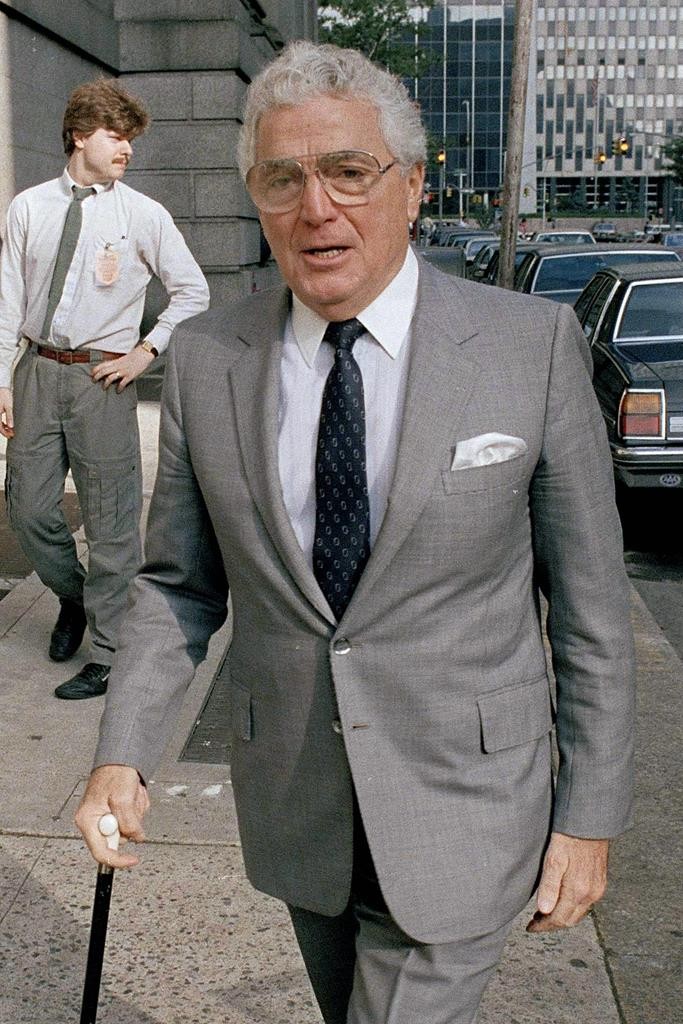 Mario Biaggi, a former 19-year congressman from the Bronx whose career ended in disgrace after a pair of corruption convictions, died on Wednesday. He was 97.

A highly decorated NYPD officer prior to his political career, Biaggi was first elected to the House of Representatives in 1968 from a Bronx district later redrawn to include a portion of Yonkers. He was easily re-elected nine times, but his political career began to unravel in the mid-1980s amid corruption allegations. He ended up serving two years in prison.

For Biaggi, the descent into disgrace was rapid and painful after a long career as a popular public servant.

Biaggi was born in 1917 to a poor Italian stonecutter and his wife. He grew up in East Harlem, working in a factory and as a postal worker before joining the police force in 1942.

Biaggi was wounded 10 times in the line of duty and received 28 citations, including the department’s highest award. An injury while stopping a runaway horse left Biaggi with a limp, and he used a cane for the rest of his life.

He took a job with Republican Gov. Nelson Rockefeller, but was bounced from his post as assistant secretary of state in 1965 after opting to work for the mayoral campaign of Democrat Abraham Beame. Three years later, Biaggi was elected to the House.

Biaggi never captured the one job he craved: New York City mayor. In 1973, he was the favorite for the Democratic mayoral nomination, but his candidacy was destroyed by a series of investigations and allegations of lying.

When reports surfaced that Biaggi had “taken the Fifth,” he sued to have some, but not all, of the record made public. The tactic backfired when the judge released all the minutes, proving Biaggi had asserted his right to not to incriminate himself.