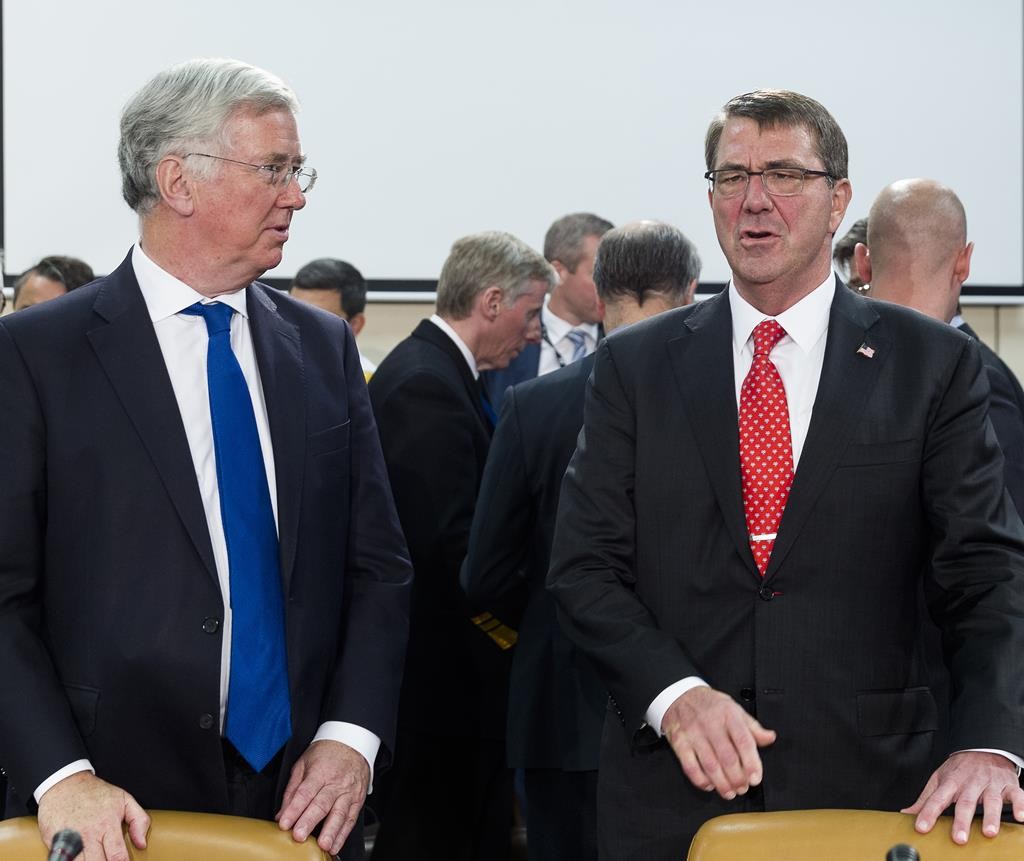 NATO must improve its ability to defend itself against cyberattacks before it tries to build its offensive cyberwarfare capabilities, Defense Secretary Ash Carter told alliance leaders Wednesday amid rising tensions with Russia, which has proven its willingness to launch computer-based attacks.

Carter’s message runs counter to some experts and leaders who believe NATO should begin to develop cyberweapons in order to deter opponents in the 21st century.

Senior defense officials said cybersecurity was one theme of Carter’s remarks to the allies and to defense ministers he’s met with in recent days. The officials spoke on condition of anonymity because they were not authorized to discuss the matter publicly.

The discussion comes as cyberattacks from China and Russia dominate the headlines, including the most recent breach of U.S. government personnel and security clearance records. That attack has been linked to China, and Carter earlier this year blamed Russian hackers for a breach into an unclassified defense computer network. Russia also has been blamed for a breach of NATO’s computer network last year.