World Kurds Keep Up Offensive Against IS in Northern Syria
World 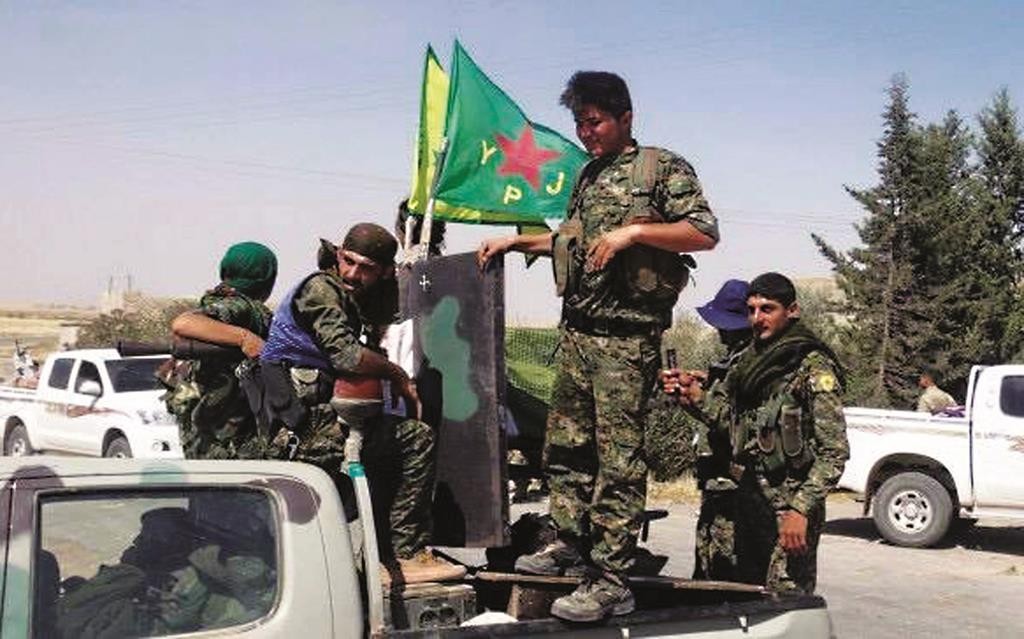 Backed by U.S.-led airstrikes and buoyed by battlefield successes, Kurdish fighters kept up an offensive through northern Syria on Tuesday, driving Islamic State fighters out of a town near the terrorists’ de facto capital of Raqqa.

The capture of Ein Issa came just hours after the Kurdish forces had overrun a nearby military base, increasing the pressure on the Islamic State group less than two weeks after it lost the strategically located town of Tal Abyad on the Turkish border, severing a vital supply line.

White House Press Secretary Josh Earnest called the success by the Kurds “an indication of how critically important it is for the United States to have a capable, willing and effective partner fighting ISIL on the ground.” That was why the United States was dedicating “significant resources” to building up opposition forces, he said.

Ein Issa is only 30 miles north of Raqqa, the stronghold of the Islamic State’s self-declared caliphate that spans parts of Syria and Iraq.

The recent battlefield setbacks for IS were mentioned in an audio message by the group’s spokesman, Abu Muhammad al-Adnani.

“G-d never gave the mujahedeen a promise of victory every time,” al-Adnani said in the message posted on social media, adding that they “may lose a battle or battles and may lose towns and areas, but will never be defeated.”

He urged Sunni Muslims to use the month of Ramadan to wage jihad and seek martyrdom.

It was not immediately possible to verify the recording, but it resembled previous audio statements from the group.

The capture of Ein Issa does not necessarily mean that the immediate next move by the Kurdish forces and their allies will be to march on Raqqa, but it appears to have unsettled some of the city’s IS-linked residents.

The wives and children of IS fighters were leaving Raqqa in droves Tuesday in anticipation of a possible attack, while IS fighters have redeployed to positions to better defend the city, according to the Britain-based Syrian Observatory for Human Rights.

The group gets its information from a network of activists across Syria.