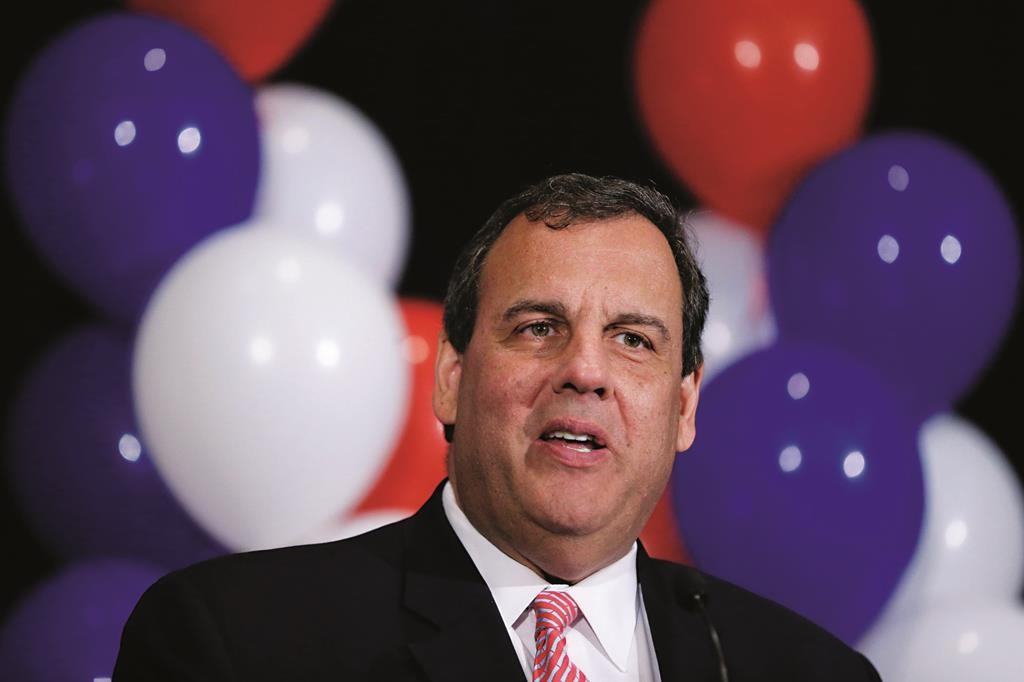 Gov. Chris Christie has stressed that his recent trips to Mexico, Canada and the United Kingdom gave him an opportunity to promote New Jersey to international businesses and universities, although critics say the junkets do more to beef up the Republican’s foreign policy resume as he considers a possible presidential campaign.

The trips have cost New Jersey taxpayers nearly $124,000. Direct benefits to the state are hard to quantify, but some academic institutions report positive results from the travels.

One such deal appears to be taking shape. Patricia Donohue, president of Mercer County Community College, said the trip had resulted in a grant from the Mexican ministry for public education that will send roughly 30 students to the New Jersey college beginning in mid-July for a roughly four-week language and cultural immersion program.

In the United Kingdom, Christie focused on bolstering the state’s pharmaceutical industry, including building ties between Rutgers University and Cambridge University.

Speaking during his monthly radio show in February, Christie boasted about dividends he said the state was already seeing from the trip.

“We’ve already seen some good things happening, and I’m glad that I made the trip over there. And I think you’re going to see it bear real fruit for both Rutgers University and for folks in the biopharma industry here in the state,” he said. He added that talks were underway about exchange programs as well as sharing more research findings.

Promises of new jobs and investments have proven more elusive. And the results have yet to impress critics like Gordon MacInnes, president of New Jersey Policy Perspective, a progressive advocacy group.

“It’s really hard to see much connection between the trips and breakthroughs in terms of the location of companies and jobs from the countries he’s visited,” said MacInnes, who said it was also difficult to untangle Christie’s political ambitions from his busy international travel schedule.

The trips also raised questions about money and access. While taxpayers covered tens of thousands of dollars in security-related expenses, the bulk of the trips’ costs have been paid for by Choose New Jersey, a nonprofit economic development entity founded by the Christie administration, run by his allies and funded through corporate contributions.

Many of the contributors, it has previously been reported, do business with the state. The group is now headed by Michele Brown, a close friend of Christie’s who previously served as head of the state’s Economic Development Authority.