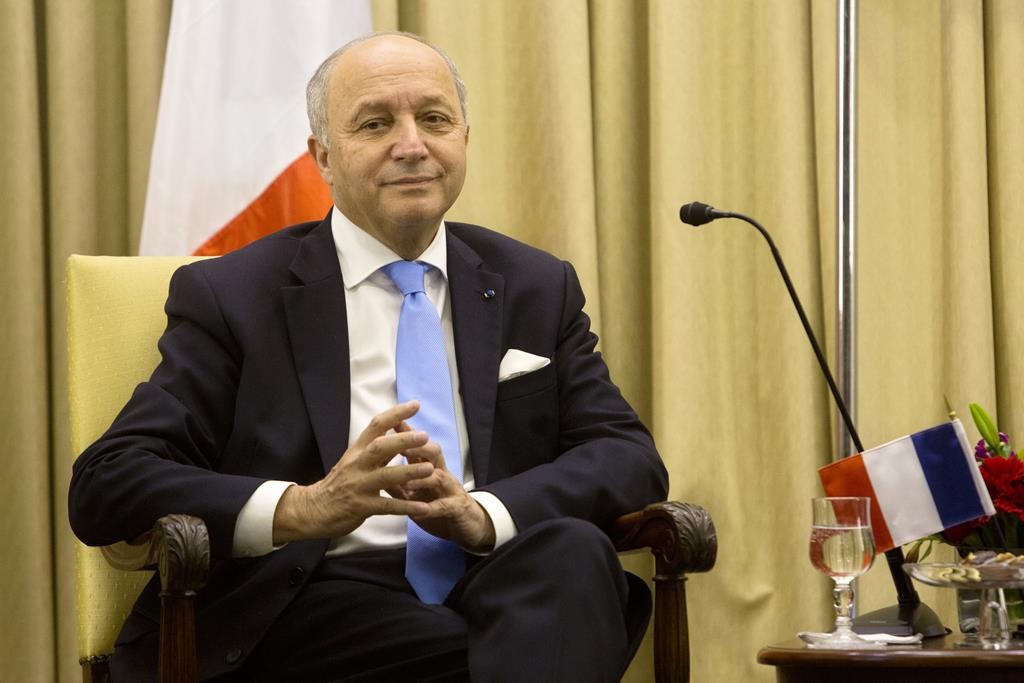 France wants a robust nuclear agreement with Iran that must include a strong verification mechanism to check Tehran’s compliance with any deal, French Foreign Minister Laurent Fabius said on Monday.

Fabius spoke after meeting Iranian Foreign Minister Mohammad Javad Zarif, who was in Luxembourg for talks with European ministers before negotiators head to Vienna this week for what could be the final stage of talks on Iran’s nuclear program.

Iran and six world powers are nearing a June 30 deadline to clinch a deal to restrict Iran’s nuclear program for at least a decade in exchange for relief from sanctions.

France has been more hawkish than some of the six powers.

“France wants an agreement, but a strong agreement, not a bad agreement,” Fabius said in a brief statement to reporters after an hour of talks with Zarif.

Such an accord would include a time limit on Iran’s nuclear research and production capabilities and an advanced regime to verify Iran’s compliance with the agreement, including “if necessary” at military sites, he said.

It should also include the automatic return of sanctions if Iran violates its commitments, Fabius said.”All that is important both for regional security and for action against nuclear proliferation,” he said.

Iranian news agencies quoted Zarif as saying it was worth missing the June 30 deadline by a few days to get a good deal.