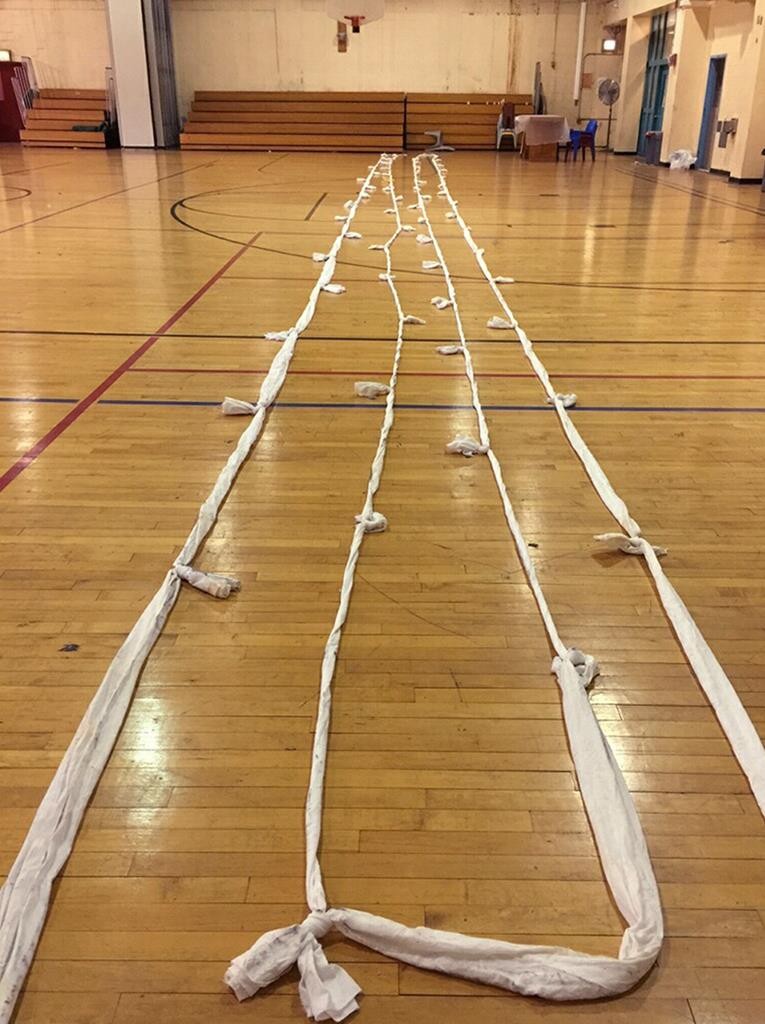 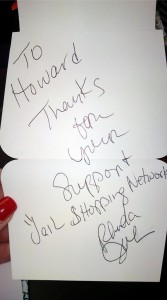 Investigators sweeping a jail after breaking up a smuggling ring uncovered an inmate’s apparent escape plot using 64 neatly tied together bedsheets, enough for him to shimmy down 11 stories from his cellblock to the Manhattan street below, city officials said Thursday.

Ernest Murphy, awaiting trial on an attempted murder charge, had sheets the length of a gymnasium nearly four times stashed under a sink in his cell at the Manhattan Detention Center, said Mark Peters, commissioner of the NYC Department of Investigation.

“Thankfully, it was discovered before he had an opportunity to test his skills at making a getaway,” Peters said. “And so the city was spared the potential spectacle of joining the state for the past two weeks in a manhunt for escaped inmates.”

City Correction officer Patricia Howard, 44, was arrested on a Harlem street in her uniform, holding a bag of contraband that included illegal substances, lighters and flashlights, and $800 — her cut of the operation, officials said.

Howard has been a correction officer for nearly 20 years, and had more than 2,400 calls to inmates during her tenure and even received a thank-you note from an inmate for supporting “the jail shopping network.”