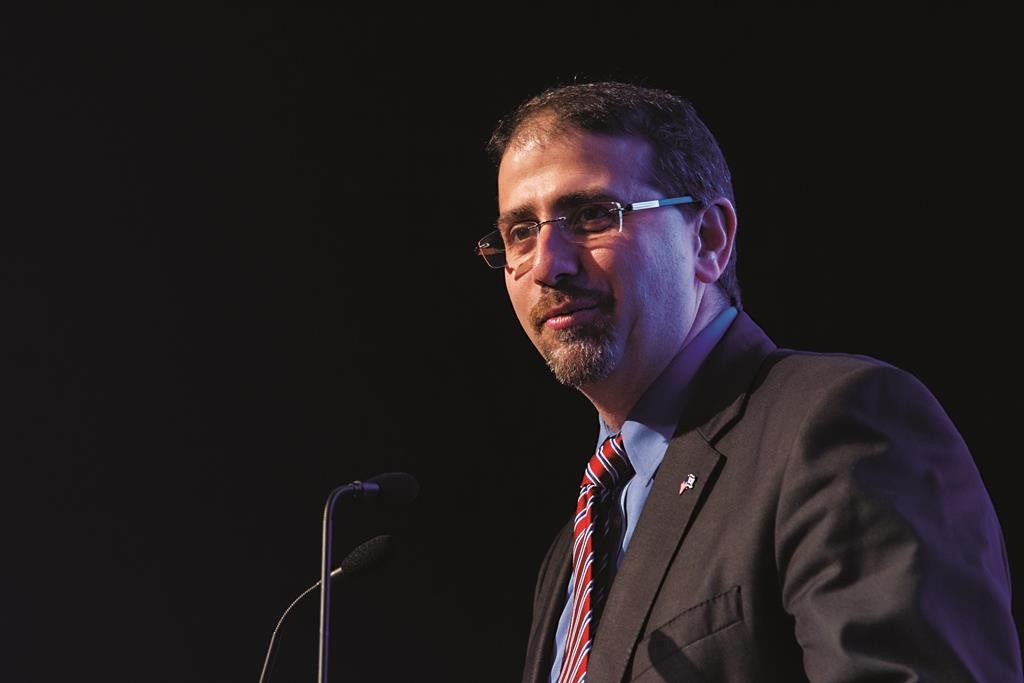 Israeli Prime Minister Binyamin Netanyahu has been resisting pressure from the United States to disavow comments highly critical of the Obama administration made in recent days by former ambassador to Washington, now a Kulanu MK, Michael Oren.

U.S. Ambassador to Israel Dan Shapiro phoned Netanyahu to ask him to denounce Oren publicly, Haaretz said on Thursday. But Netanyahu refused the request and said he had no intention of commenting publicly, a source told the newspaper.

The Prime Minister’s Office would make no comment. However, Army Radio reported that since Oren was no longer a member of his government, but a politician with another party, Netanyahu saw no reason to get involved in the affair, attributing the explanation to Netanyahu’s office.

Shapiro’s office refused to comment on his call with Netanyahu.

Perhaps as a sop to the Americans, Likud’s No. 2, Public Security Minister Gilad Erdan, said Thursday morning that Oren’s words were “not in line with reality,” almost identical to Shapiro’s characterization the day before.

“Between the two countries there exist fundamental disagreements and we stand by our positions, but the United States was and remains our greatest friend and gives crucial assistance to the economy, security and strength of Israel,” he said.

According to Arutz Sheva, Shapiro has held meetings and contacts with senior officials in the Foreign Ministry, as well as ministers, to elicit a more apologetic response.

Apparently, Kulanu leader Moshe Kahlon’s letter to the White House on Wednesday saying that Oren’s statements did not represent the party was at Shapiro’s behest.

However, some Israeli officials called the outraged American reaction to the comments of a former diplomat “curious,” according to The Jerusalem Post. They pointed out that the White House has never bothered to disavow the remarks of former U.S. officials like diplomat Martin Indyk, which have been very critical of Netanyahu.

Or, as the headline put it, “Why all the fuss over Oren’s criticism of Obama, when Indyk slams Netanyahu all the time?”

Meanwhile, the Israeli public is split over whether Obama has “deliberately” caused a deterioration in U.S.-Israel ties, as Oren charges, according to a Knesset Channel poll published on Thursday.

The poll shows that almost half of Israelis share Oren’s view.

On an unrelated issue, support was overwhelming for Culture and Sports Minister Miri Regev’s decision to cut off state funding to cultural institutions which produce subversive art. Some 71% supported Regev, only 20% did not.