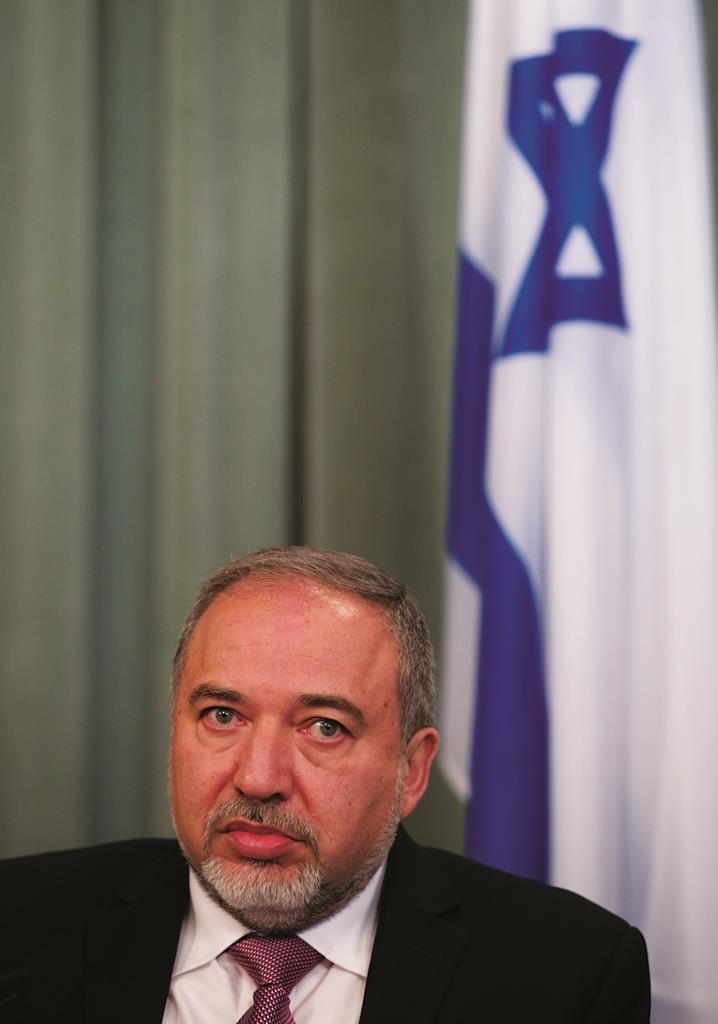 A Swedish supermarket chain of 655 branches has blocked its stores from taking part in the boycott of Israeli goods, following a protest led by the Israeli embassy, Ynet reported.

Following a flood of phone calls and emails to the national supermarket chain COOP, management, executives notified the three branch stores in the city of Varberg that they would be dropped from the chain if they persist in the boycott.

That effectively put an end to a campaign begun over two months ago by pro-Palestinian organizations demanding to take off the shelves any products manufactured in Israel, including those produced inside the Green Line.

Although it was a largely symbolic move, since COOP only sells avocado and persimmon from Israel, there was concern about the influence it could have on other businesses in Sweden and elsewhere.

After the proposal was adopted with a great majority at a local consumer’s assembly, Israeli Ambassador to Sweden Isaac Bachman decided, with the help of the Israeli Foreign Ministry, to fight the boycott not with arguments about the Israeli-Palestinian conflict — but with arguments against the concept of a commercial boycott.

“We didn’t talk about the righteousness of Israel, rather we spoke in the name of fair trade and avoiding discrimination of any state,” Israeli Ambassador to Sweden Isaac Bachman explained.

The Israeli embassy posted phone numbers and e-mail addresses of the COOP  management and encouraged pro-Israel activists to let them know their feelings about the boycott. Thousands did so.

“There was a great protest. A lot of people here are against boycotts,” Bachman said. “We talked about fair trade. We explained that anyone who supports a boycott hurts the customers and the quality of the products. It resonated with people.”

Several days ago, Bachman met with the CEO of the supermarkets chain and asked him to intervene. “They were shocked by the volume of messages they received.”

“The lesson I learned is that we must not, under absolutely no circumstances, give up, and we must launch a counter-campaign,” Bachman said. “If you go for the consumer side, without getting into the issue of the conflict, your story would be better and stronger.”

Meanwhile, in Israel, Yisrael Beitenu chairman Avigdor Lieberman has proposed that state funding for party electoral campaigns should be denied to those who call for or encourage boycotts of Israel or Israeli products, or have MKs who do so.

The bill’s explanatory portion says that if the government is fighting BDS, then it should not fund parties in the Knesset that support it.

“There is no doubt that calling for boycotts and harming the state of Israel and its citizens from within the legislature is particularly grave and does greater harm than similar calls from others,” it reads. “How does it make sense that citizens of Israels’ taxes fund those who call to harm their ability to make a living and the state’s economy?”

The Arab United List and Meretz would be affected by such a law.