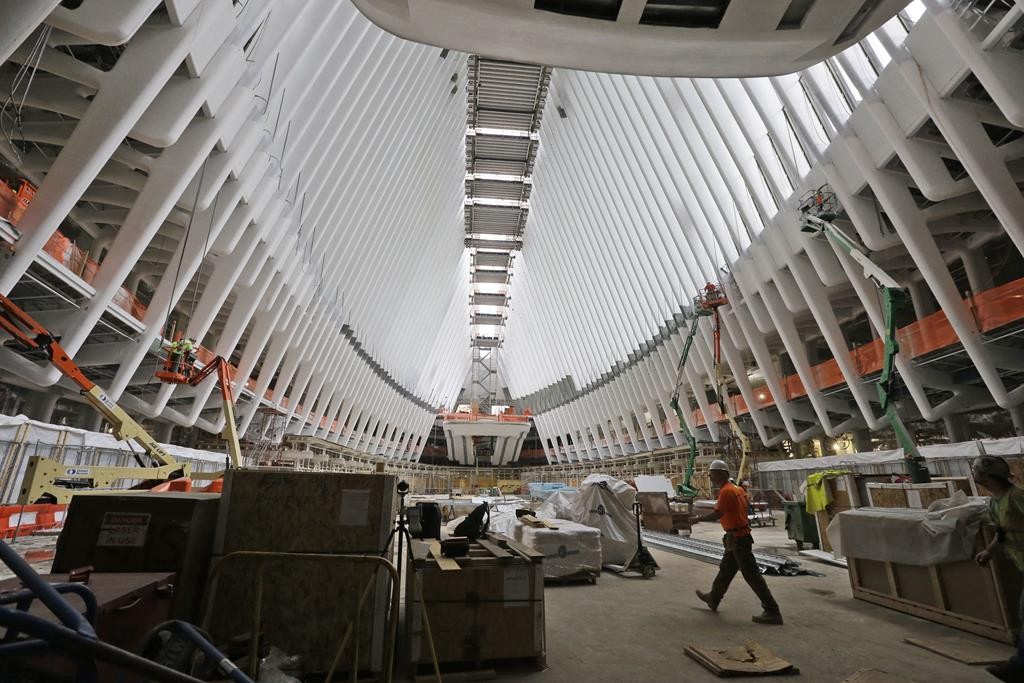 The $3.9 billion transportation hub at the World Trade Center is nearing completion and will open later this year.

Visitors will then get to decide whether architect Santiago Calatrava’s bird-in-flight design has been translated into a grand public space that justifies years of delays and cost overruns.

The project came in at nearly double the original budget of $2 billion. But Margaret Newman of the Municipal Art Society says it is so “spectacular” that the cost overruns will be forgotten.