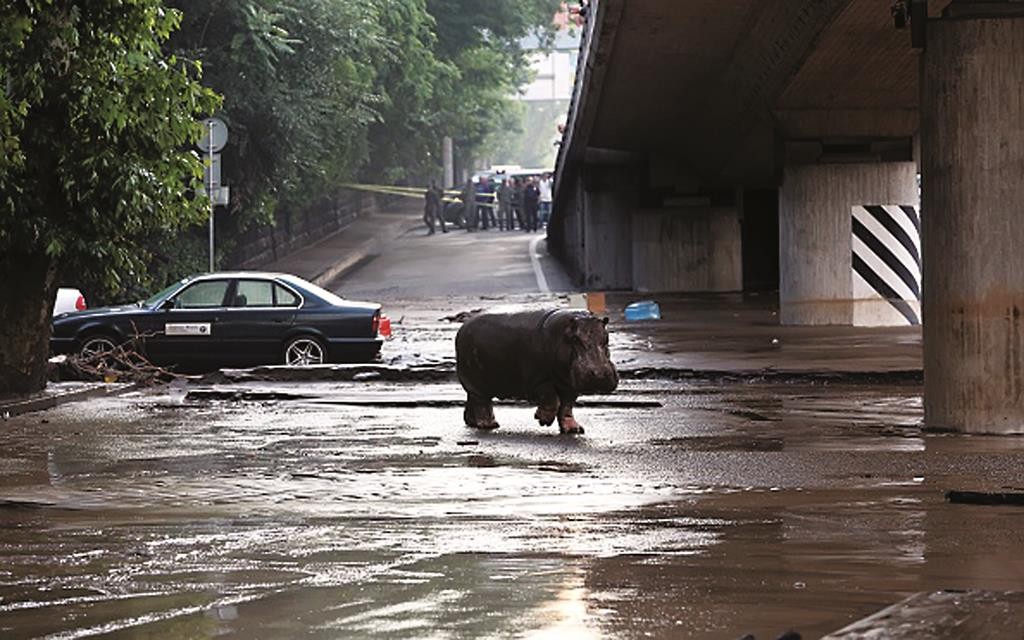 In the wake of last week’s severe flooding of the Tbilisi Zoo, a team of Israeli veterinarians arrived in the Georgian capital to help zoo officials in dealing with the resulting tragedy, the Israel Foreign Ministry said.

The flood resulted in the deaths of at least 15 people, including three zookeepers. Many of the zoo animals, including lions, tigers, bears and wolves, drowned or escaped to the city streets, where they were shot and killed to protect the local population

Dr. Igal Horowitz, head veterinarian of the Ramat Gan Safari and director of the Israeli Wildlife Hospital, landed in Tbilisi Monday night, along with the Yerushalayim Biblical Zoo’s head veterinarian, Dr. Nili Avni-Magen, on a trip sponsored by the Foreign Ministry.

In addition to providing advice to zoo officials, they brought antibiotics, sedatives and other medical supplies to replace those destroyed by the flood. They will help rescue and treat the estimated 300 animals that remain in the zoo.

Georgian authorities expressed their gratitude to Israel for the aid. Israel is also prepared to help in the reconstruction of the zoo.