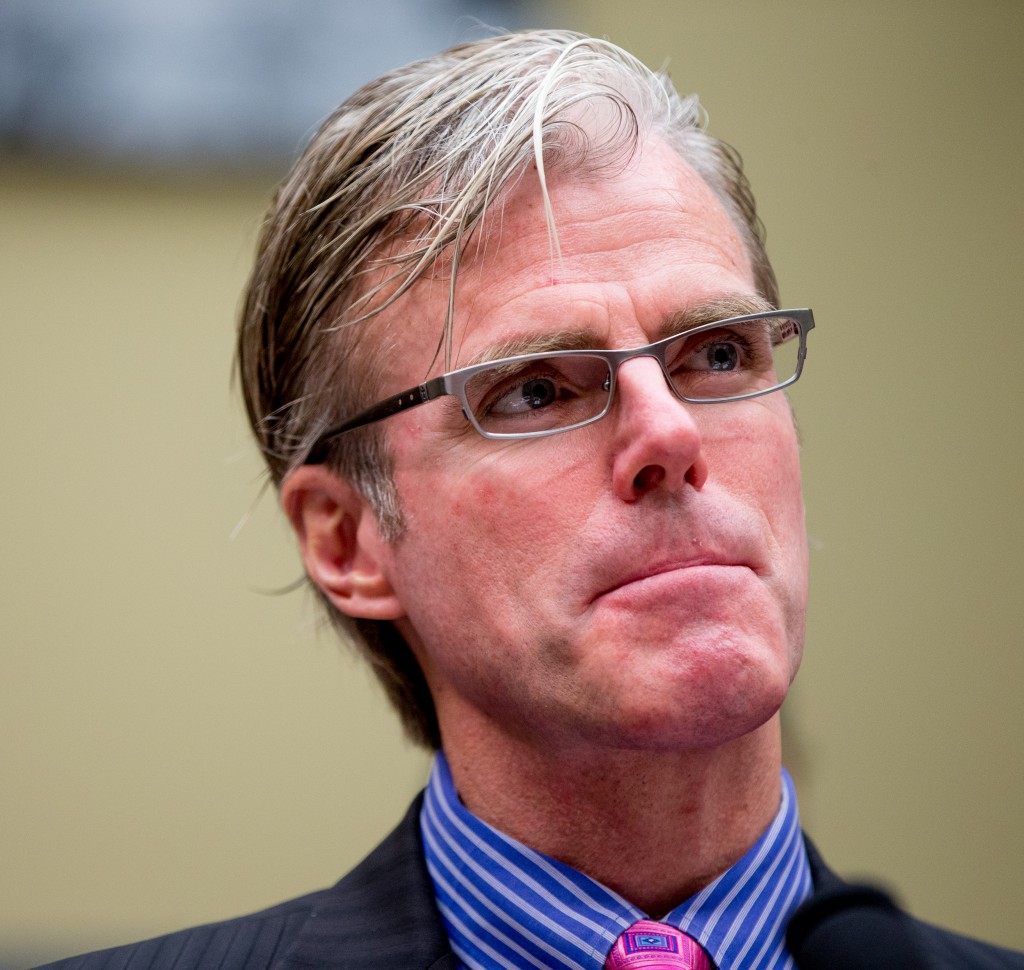 Online retail giant Amazon told Congress Wednesday it is developing the technology to use drones to deliver packages in 30 minutes or less, a broad expansion of unmanned flight that is raising concerns about safety, security and privacy.

Using commercial drones to quickly deliver packages is probably years away. But when government regulations catch up with emerging technologies, it could revolutionize the way people shop for items they need quickly, said Paul E. Misener, vice president of global public policy for Amazon.com.

“If a consumer wants a small item quickly, instead of driving to go shopping or causing delivery automobiles to come to her home or office, a small, electrically powered (drone) vehicle will make the trip faster and more efficiently and cleanly,” Misener told the House Oversight Committee.

The Federal Aviation Administration proposed rules in February that would severely restrict the use of commercial drones. The House panel held a hearing Wednesday on their economic potential as well as concerns about safety and privacy.

FAA’s proposed rules would require operators to keep commercial drones within eyesight at all times, which significantly limits the distance they can fly. The restriction probably would prevent drone delivery as proposed by Amazon.

“We are working diligently to develop a regulatory framework that will allow for innovation while ensuring the safety of other users of the airspace and people and property on the ground,” Whitaker told the committee.

The rules should be finalized within a year, Whitaker said.

Misener urged Congress and the FAA to speed up the rules and to reconsider some of the restrictions for commercial drones. He said the technology exists to safely operate commercial drones well beyond the eyesight of the operator.

Misener said Amazon does not yet have the logistical capability to receive and process orders and then deliver packages by drone within a half-hour. But, he added, “We will have it by the time the regulations are ready.”

Lawmakers marveled at the possible uses for commercial drones while at the same time voicing concerns about having hundreds or thousands of unmanned aircraft buzzing the skies over crowded cities and private homes.

The FAA receives about 25 reports a month from pilots and others of drones flying in the vicinity of airplanes and airports, raising concerns about the potential for collisions. A drone flown by an off-duty intelligence employee crashed on the grounds of the White House in January, highlighting how easy it is for a small, unmanned aircraft to navigate some of the most restricted airspace in the world.

Rep. John Mica, R-Fla., said it’s only a matter of time before one collides with a passenger airliner.

The FAA currently bans commercial drone flights, except for a few dozen companies that have been granted waivers. That ban will stay in place until regulations become final, but FAA officials plan to continue granting waivers case by case.

The vast majority of drones being flown today are operated by recreational users, Whitaker said. FAA regulations permit recreational users to fly small drones as long as they stay at least 5 miles away from an airport, limit flights to less than 400 feet in altitude, keep the aircraft in line of sight and fly only during the daytime.

“Drones are an exciting new technology with a lot of potential uses in the not-so-distant future,” said Rep. Elijah Cummings of Maryland, the top Democrat on the Oversight Committee. “As with any new, groundbreaking technology, our regulatory regime has not yet fully caught up with drones, and existing rules do not fully address the concerns Americans have.”