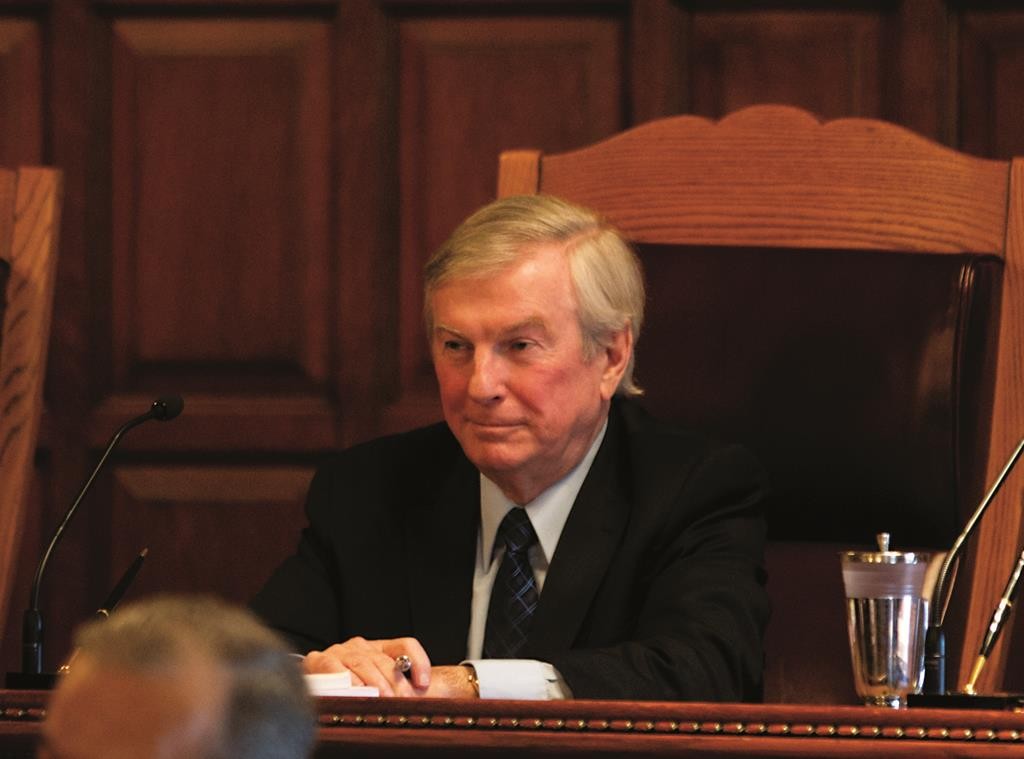 Medical examiners do not have to return to families all organs from autopsied bodies or even tell them parts are missing, the state’s highest court ruled Wednesday.

“This is an affront to moral and religious values,” Attorney Marvin Ben-Aron told Hamodia. “In truth, the bigger issue than losing is that [the plaintiffs] really wanted procedures to change in a way that would make the city have more consideration for the next of kin.”

The case involves a New York City couple, Andre and Korisha Shipley, whose 17-year-old son was killed in a 2005 car crash. Two months after his burial, the family discovered that the morgue had kept a vital organ. The Shipleys got the organ back and buried it together with the body.

A jury awarded them $1 million for emotional distress. A mid-level court upheld the city’s liability in 2010 but reduced the award to $600,000.

The Court of Appeals, divided 5-2, reversed that decision Wednesday, dismissing the family’s claim and concluding that state law and burial rights do not require returning parts that can be legally removed during an autopsy.

“At most, a medical examiner’s determination to return only the body without notice that organs and tissue samples are being retained is discretionary,” Judge Eugene Pigott Jr. wrote for the majority.

“I think that the court is naïve in thinking that anybody with an objection will have the wherewithal to tell the medical examiner their issues when they are facing the most trying time of their lives,” said Ben-Aron.

He said that the court left wide room for families to object to autopsy on religious grounds, but that once the right was forfeited, the state’s responsibility to surviving family was very limited.

In a dissent, Judge Jenny Rivera wrote that the statutory authority to do autopsies doesn’t permit medical examiners to keep organs once they’ve used them for the legitimate purpose of determining how someone died — unless they notify and get consent from the next of kin.

“Throughout history, individuals from different cultures and communities have performed funeral rites, based on personal beliefs and religious customs,” Rivera wrote. “Within our legal system, the common law has recognized the next of kin’s right to possession of the body for preservation and burial.”

“From the Orthodox community’s perspective the case would usually be different, since an autopsy is already being performed over a religious objection,” said Rabbi A.D. Motzen, director of state relations for Agudath Israel. “As a result, a conversation has already been started with the medical examiner, and issues like return of organs will hopefully be dealt with. It is always the best policy, not only for religious Jews, to have good clear communication with the coroner.”

The decision cites a similar law in Ohio that classifies organs removed during autopsy as “medical waste,” thereby absolving authorities of returning them to next of kin. However, following its passage, under pressure from activists, the state legislature passed a law requiring return in cases of “religious exception.”

Lawyers for the city had argued that pathologists have no legal duty in New York to notify families or return organs, though they had done so since the mid-level court ruled.

Several community askanim told Hamodia that in their experience, in cases where a religious objection is expressed, the medical examiner is cooperative about seeing that all body parts are returned as soon as possible. “We have a great working relationship with the medical examiner,” said Rabbi Yanky Mayer of Misaskim. “They do hold on to organs for pending investigations, sometimes for longer than we would like, but 110 percent of the time, we have gotten them back.” Nicholas Paolucci, spokesman for the City Corporation Counsel, said Wednesday that they were pleased the court recognized that the medical examiner fulfilled its obligations under the law.

Ben-Aron said the Shipleys didn’t receive the court-ordered award and now they never will, and that the ruling is a disservice not only to his clients but to the families of the deceased who are autopsied across the entire state. “I agree with dissent and I hope Legislature takes this opportunity and codifies and protects the rights of the next of kin,” he said.

In the aftermath of the court’s ruling, New York State Senator Simcha Felder announced that he intends to draft legislation that will close this statutory gap.

“A grieving family must have the right to decide what is being done with the remains of their loved one,” said Sen. Felder, who is proposing the legislation. “I am working to amend the law to guarantee that families will never have to experience the horror of not knowing what is being done with their loved one’s remains,” said Felder. “Until new legislation is in place, I am calling on all New York State Medical Examiners to respect the rights of families.”