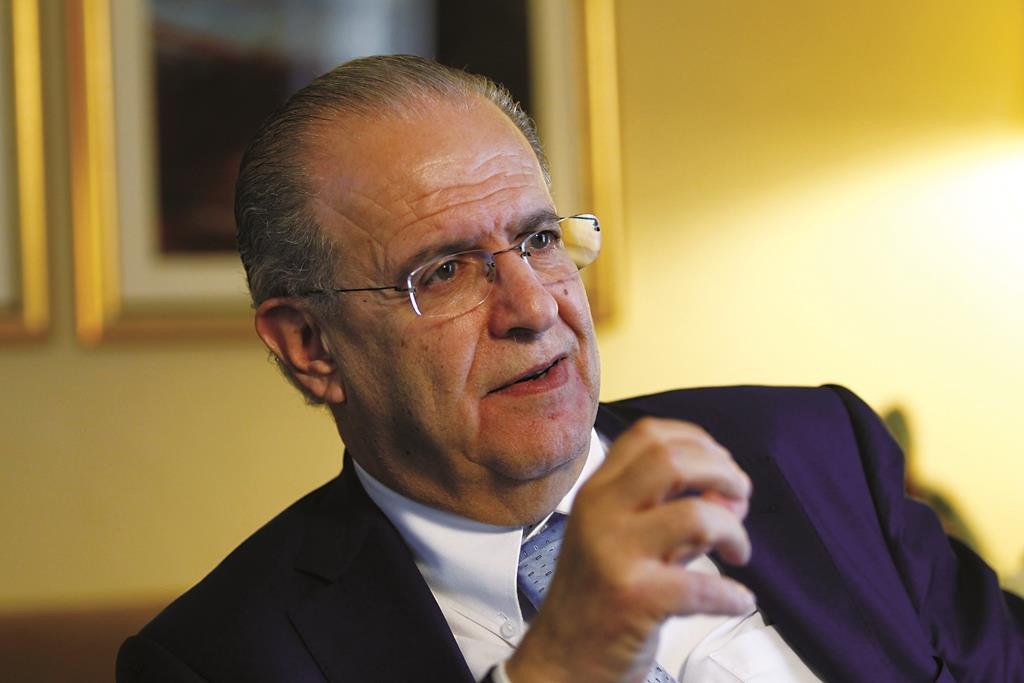 Cyprus believes it thwarted a Hizbullah plot to attack Israelis or Jews, its foreign minister said on Monday, after bomb-making material was found in a house on Cyprus.

A 26-year-old Lebanese-Canadian man is in custody related to the discovery of a massive amount of ammonium nitrate in the basement of a home in Larnaca last month.

Earlier this month, Israel said Cyprus told it that the fertilizer was to be used by Hizbullah for bombs, and that Israelis or Jews on Cyprus may have been intended targets.

Asked about that account, Cypriot Foreign Minister Ioannis Kasoulides said: “Your information you mentioned is correct.” Asked whether a Hizbullah bomb plot had indeed been foiled, he said: “Most probably.”

A senior Israeli official, citing information received from Cyprus, told Reuters that the ammonium nitrate was apparently intended to make a large store of bombs that would be kept “on hand” for future attacks.

“It does not look like there was an immediate terrorist action planned in connection with this haul,” the official said.

Hizbullah officials in Beirut could not immediately be reached for comment.

Kasoulides also confirmed rumors that first surfaced in mid-2014 that would-be jihadists were using Cyprus as a transit point to Turkey, by arriving in government-controlled areas of the island, then heading into the Turkish-held north and from there on to Turkey.

Authorities were aware of a “few” cases where prospective fighters volunteering for Islamic State may have used Cyprus as a route to the terror group’s Middle East fiefdoms.

Authorities had stepped up screening processes, particularly for European passport holders, Kasoulides told Reuters in an interview during a visit to Israel.