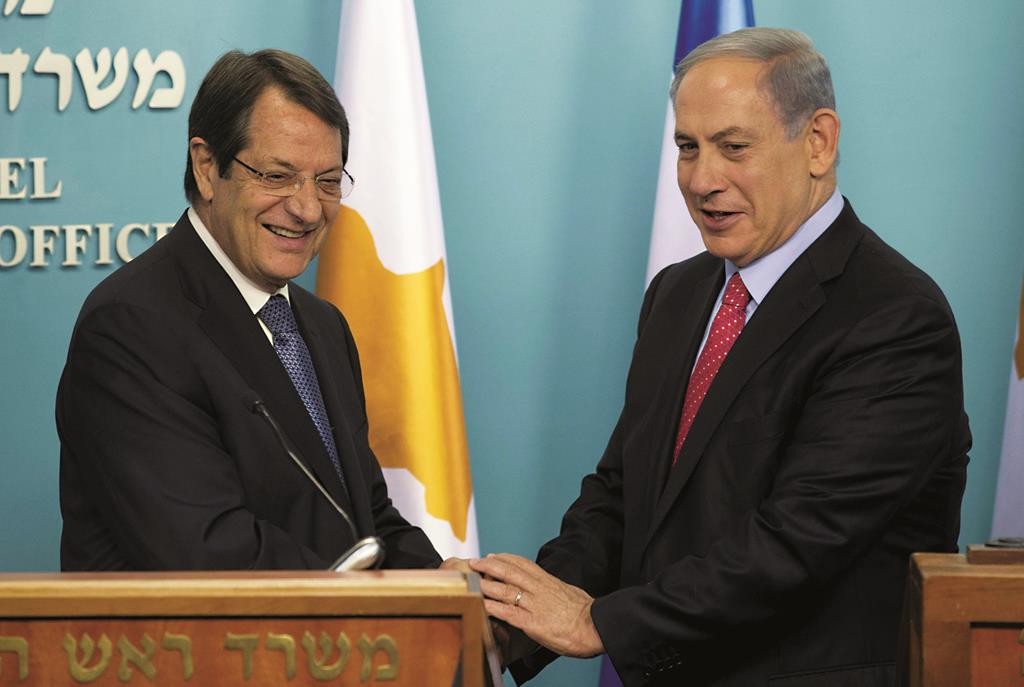 The plan calls for an independent floating production facility to be built in the area of the reservoir, and connected to Cyprus and Egypt by pipeline.

The memorandum will not include the commercial terms, such as the price of the gas, but it will enable them to work out crucial technical aspects of the deal, such as how to transport the gas directly from Aphrodite to Egypt. They will also explore the possibility of liquefying the gas imported from Cyprus with third parties, like British Gas and Union Fenosa.

Delek Group reported only two weeks ago that it was in preliminary negotiations to acquire 19.9% of Noble Energy’s stake in the reservoir, and the partners last week submitted their development program for it to the Cypriot government.