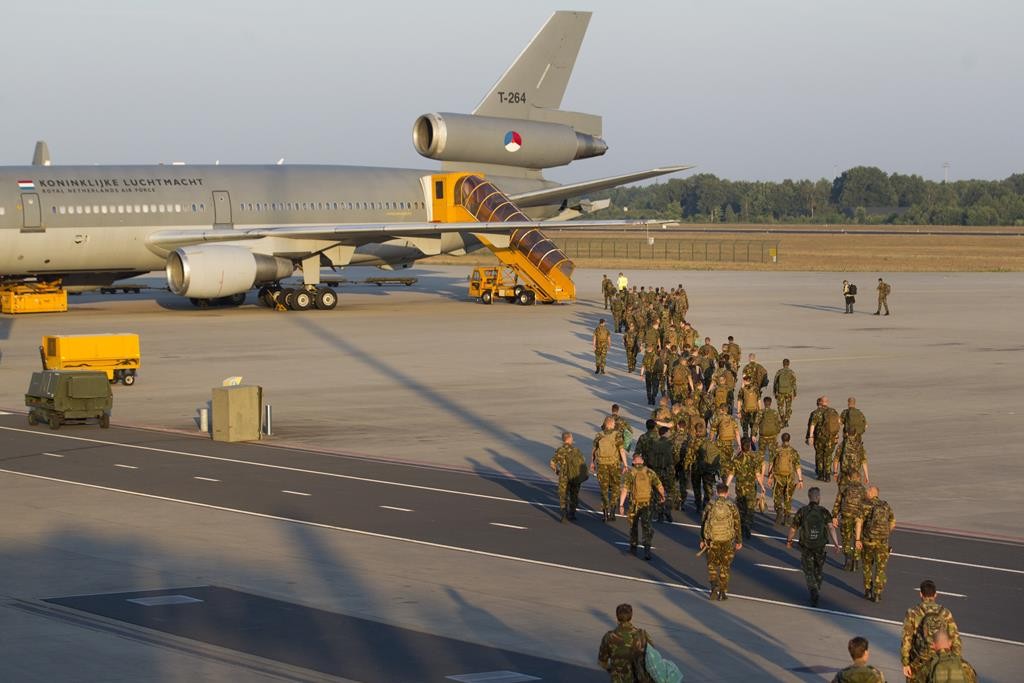 The U.S. will “soon” make a decision to place heavy army equipment in warehouses in Poland for decades to come, the eastern European country’s defense minister said Sunday.

A former Moscow satellite, Poland believes that its security is threatened by Russia’s hostile actions in neighboring Ukraine and is seeking a permanent U.S. and NATO presence on its territory and in the region, as a deterrent.

“Decisions are near,” he wrote.

Siemoniak did not specify numbers or what type of equipment was being discussed. The White House and the U.S. defense secretary need to approve such a move.

NATO is holding massive sea, land and air exercises this month in Poland, the Baltic states and Romania in response to calls from these members for greater security reassurance.