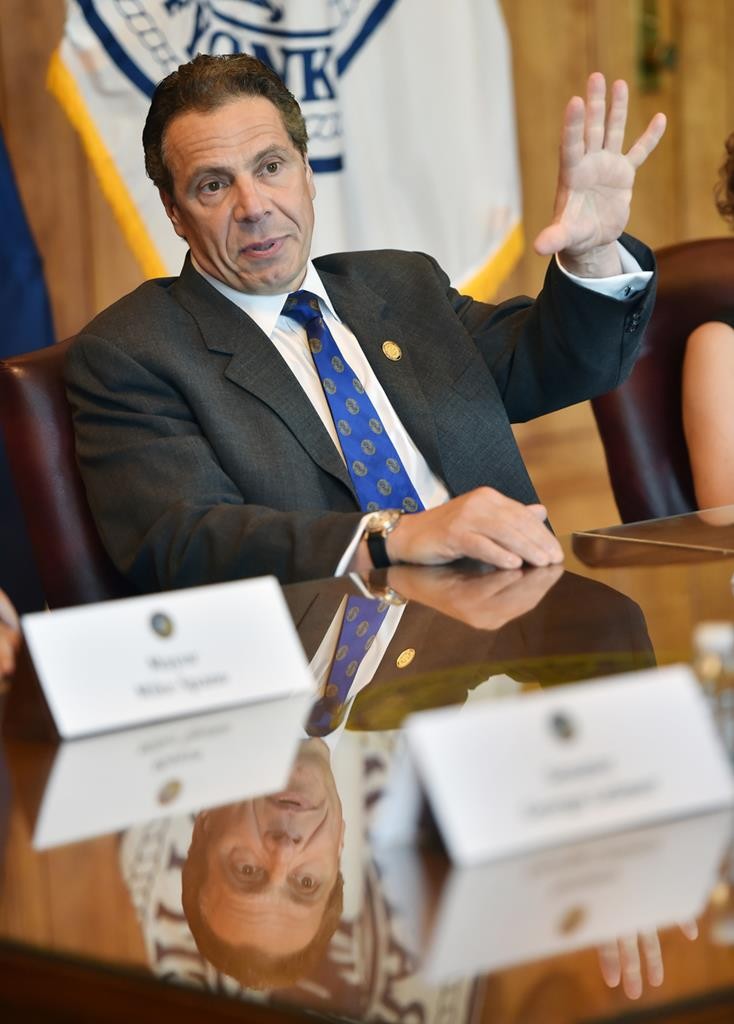 Time is running out for the more than 2 million tenants covered by New York City’s rent laws while a deal to renew the regulations continues to elude New York state lawmakers.

The law governing the rent regulations expires Monday if lawmakers do not act to extend them. The Republican-led Senate wants to keep the law the same as it’s been for 40 years while Democratic lawmakers from New York City want them strengthened. A vote to renew the rent law is still expected, though the length of the extension remains unsettled.

The rent laws are the most significant of several outstanding issues facing lawmakers before they are scheduled to adjourn their 2015 session on Friday. A key real estate development tax break also expires this month and must be renewed if it is to continue.

“This is just unacceptable,” Mayor Bill de Blasio said Sunday regarding the lack of a deal on extending the rent rules. “There’s over 2 million New Yorkers right now who woke up this morning not knowing what was going to happen to their future because Albany is not acting.”

Cuomo on Sunday sent a letter to landlords warning them not to take advantage of a temporary lapse in the regulation laws.

“Any such speculation would be futile and possibly actionable as tenant harassment,” he said in a statement.

The Democratic governor’s letter noted that landlords are required to give tenants notice before raising rents or evicting them, and that any extension of the law would be made retroactive if lawmakers can’t agree to a deal by Monday’s deadline.