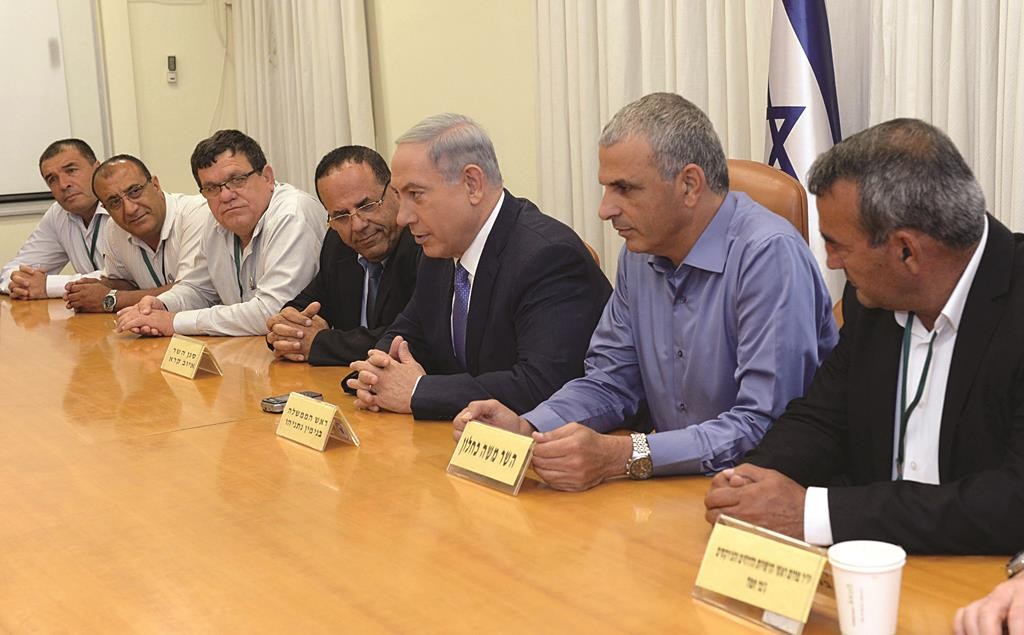 The plight of Syrian Druze now under threat of massacre by anti-Assad forces has led Israel to ask the U.S. for help, while offering humanitarian assistance of its own.

The request was conveyed to chairman of the Joint Chiefs of Staff, Gen. Martin Dempsey during his visit to Israel last week, Haaretz disclosed on Sunday.

Thousands rallied in Israel’s Druze villages over the weekend, imploring Israel and the international community to act to save their brethren across the border from the brutalities of Islamic State terrorists, al-Qaida affiliates and others trying to depose Syrian President Bashar Assad.

“Stop the massacres,” cried some protesters.

Nusra Front acknowledged that its members were involved in the killing of 20 Druze in the country’s northwest, saying they had done so without authorization and would be brought to trial for their actions.

After consultations on the crisis, Israeli higher echelons decided to keep to the policy of non-intervention in Syria, and that any assistance would be channeled through the Druze themselves.

“It is important to emphasize that we are working in this context as a community, not as the government of Israel,” said Ayoub Kara, a Druze MK, adding that “all assistance that will be given [to Syria’s Druze] will be by fellow Druze, and I know that the Druze of Syria know how to defend themselves.”