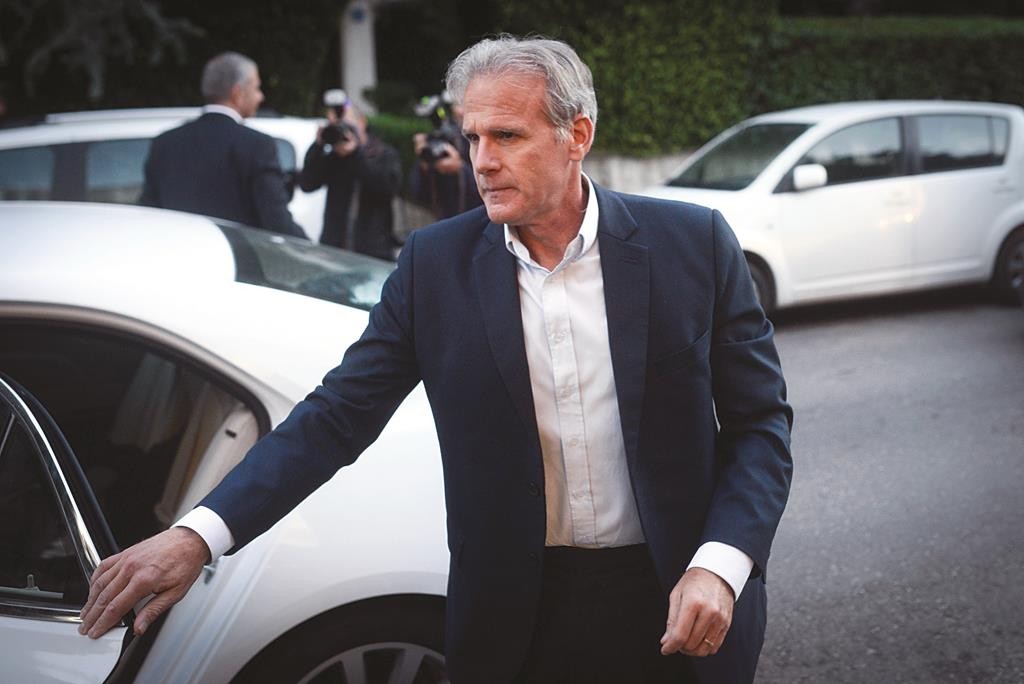 Former Ambassador to the U.S. Michael Oren has written a book which is likely to infuriate the White House with its revelations of President Barack Obama’s handling of Israel and Prime Minister Binyamin Netanyahu.

According to previews of the book, to be published later this month, tells how Obama decided in 2011 on a major shift in Mideast policy — endorsement of the Palestinian position on the 1967 lines — without prior consultation with Israel.

Oren writes that Netanyahu’s office was outraged, and instructed him (serving as ambassador at the time) to call congressional leaders.

“Israel felt abandoned, I was to say. And that is no way to treat an ally,” says Oren of the “overnight” change in “more than 40 years of American policy.”

Oren’s account will not be easily brushed off by officials on either side. It will carry the authority of a highly-placed insider, and unlike so much of the commentary about the troubled bilateral relationship, which has not been for attribution, Oren signs his name to it.

The memoir is based on a personal journal kept during his ambassadorial stint, which he began as an Obama enthusiast who was moved to tears at the first inaugural in 2009, and ended in anguish over the bilateral wreck four years later.

Oren catalogues the minor slights as well as the big blowups. In one incident, he describes State Department staffers cheering as a senior official blasts Israel’s envoy. In another, he mentions how the White House lauded all those countries who sent aid to earthquake-devastated Haiti, omitting Israel, which played a major role.

Nor did Netanyahu get credit from the administration for his efforts at conciliation toward the Palestinians. According to Oren, the relationship with the Israeli leader was mishandled from the start, as he was subjected to heavy pressure, unleavened by respect or warmth.

While saying that Obama’s “commitment to Israel’s security was genuine,” the president “clearly drew a distinction between “no daylight on security” and “no daylight on diplomacy.” “Open disagreement on policy” was seen as a means of enhancing the peace process.

“It’s a false assumption and can be dangerous,” Oren said in an interview with Jewish Week. “It doesn’t work in the Middle East, where appearances are very important and any daylight can be searing.”