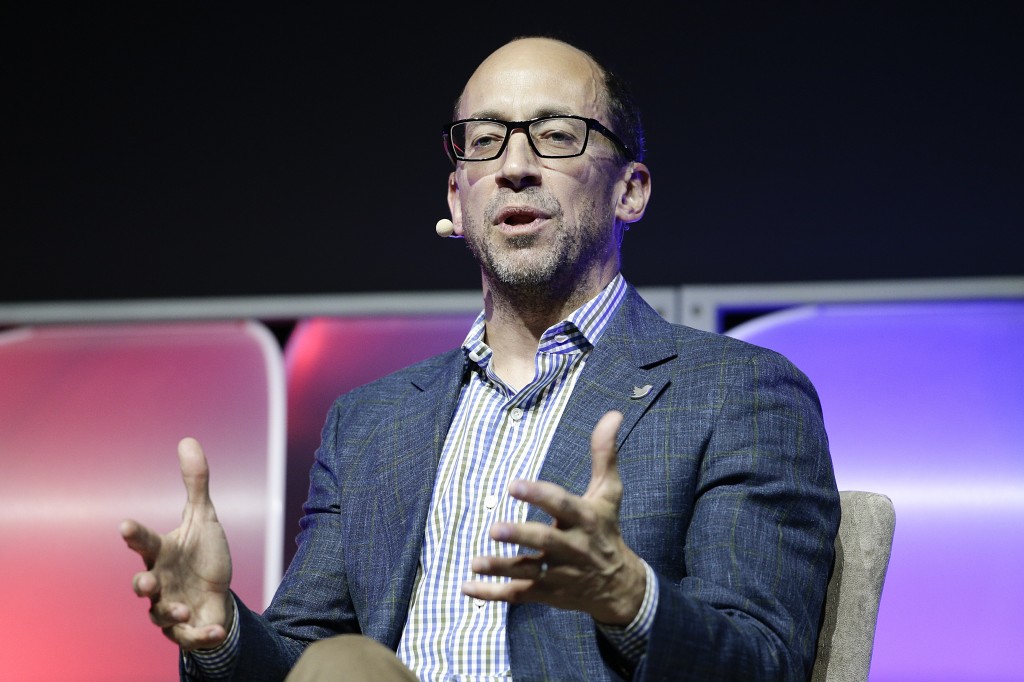 Twitter CEO Dick Costolo is stepping down and co-founder Jack Dorsey is temporarily taking the reins at the social-media company, which has seen an extended stock slide amid poor financial performance.

Dorsey will serve as interim CEO while Twitter looks for a permanent replacement, the San Francisco company said Thursday.

Investors reacted positively to the move: In extended trading after the announcement, Twitter shares gained $1.40, or 3.9 percent, to $37.24.

Costolo, who served as CEO for five years, tweeted about the move after Twitter announced the news Thursday afternoon. In a brief post, Costolo greeted Dorsey by his Twitter handle, writing: “Welcome back, (at)jack” and linking to the official Twitter announcement. The announcement did not give a reason for the change.

Twitter Inc. shares have been down by almost a third since the company’s last quarterly financial report in April, when it missed Wall Street’s revenue expectations. The company also lowered its financial outlook.

While it reported 300 million monthly users in the first quarter of this year, Twitter has not seen the kind of growth that its bigger rival Facebook has experienced. It has introduced new advertising products and user features but, while many users are fiercely loyal, critics say newcomers still find it daunting to learn the unusual shorthand and other aspects of the service.

“The vast majority of people who signed up no longer use the service,” said Nate Elliott, a social-media analyst at Forrester Research. “They need to do a much better job at giving people a reason to come back every day and making marketers happy.”

Costolo, 51, will stay on Twitter’s board of directors. He has been a director since September 2009 and became CEO in October 2010.