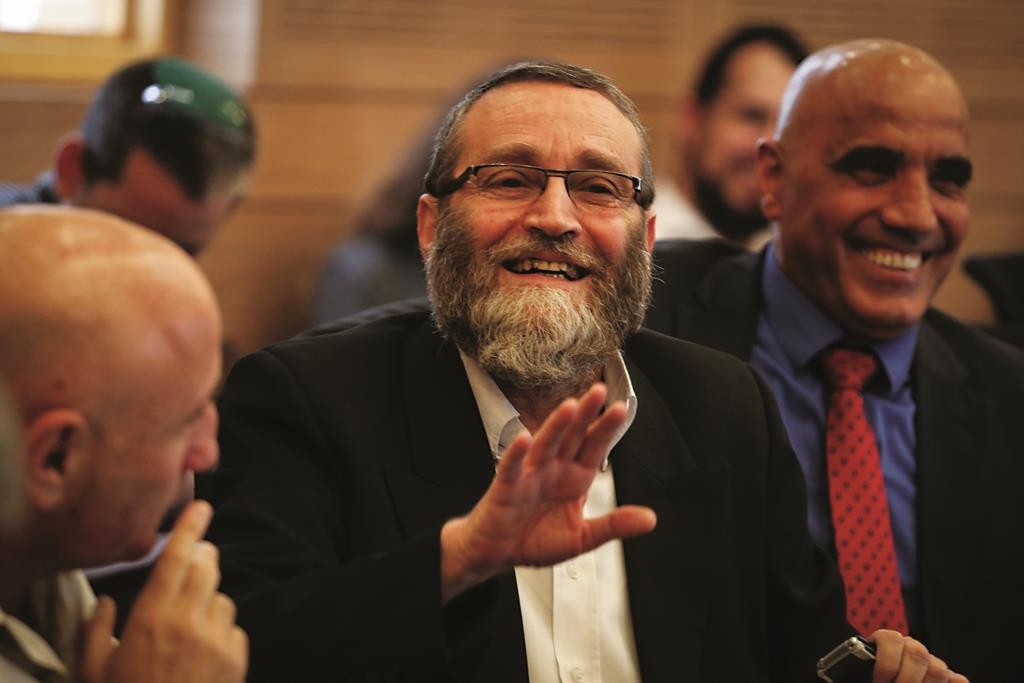 Israeli Prime Minister Binyamin Netanyahu would like a three-year state budget, which he argues will bolster stability, but he probably won’t get it.

The leaders of the coalition parties, including Minister of Finance Moshe Kahlon (Kulanu) and Knesset Finance Committee chairman Rabbi Moshe Gafni (UTJ), are dubious about the prospects of passing a bill for a triennial budget, Globes said on Wednesday.

While Netanyahu’s aides are trying to persuade the main players to back his proposal,  work proceeded on preparations for the overdue two-year budget, 2015-2016.

Opposition MKs are opposed to the three-year plan.

Former Deputy Minister of Finance MK Mickey Levy accused Netanyahu of “a foolish and cowardly decision, which is liable to lead Israel into an economic catastrophe. The biennial budget has already proven a resounding failure, causing a NIS 39 billion deficit, which is why we eliminated it in the previous government.”

Rabbi Gafni described the situation for opposition Finance Committee members: “What is on the agenda is what I said on Monday — setting a date for approval of a budget for 2015-2016 in early or late November. The prime minister asked me to wait, so I’m waiting.”