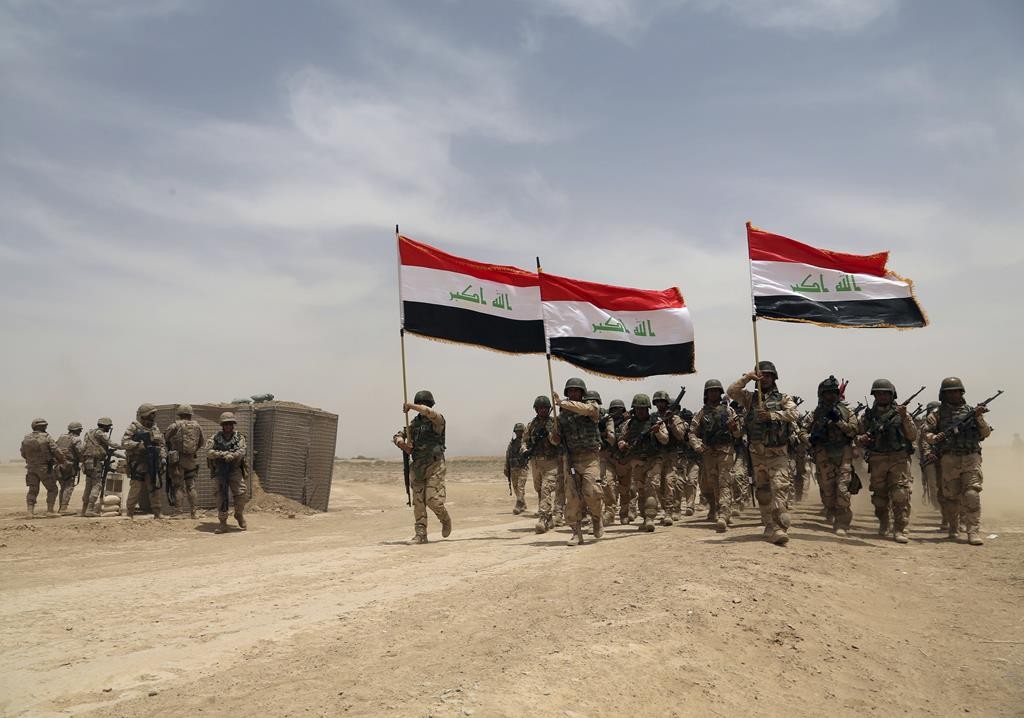 President Barack Obama ordered the deployment of up to 450 more American troops to Iraq on Wednesday in an effort to reverse major battlefield losses to the Islamic State, an escalation but not a significant shift in the struggling United States strategy to defeat the terrorist group.

The United States forces will open a fifth training site in the country, this one dedicated specifically to helping the Iraqi Army integrate Sunni tribes into the fight, an element seen as a crucial to driving the Islamic State out of the Sunni-majority areas of western Iraq.

The immediate objective is to win back the key city of Ramadi, which was seized by Islamic State last month.

The United States is insistent that Americans will not have a combat role. But in the deployment of American forces and the equipping of Iraqi troops, the U.S. must make sure “that we can be nimble because clearly this is a very nimble enemy,” Deputy National Security Adviser Benjamin Rhodes told reporters.

The plan is not a change in American strategy, the administration says, but addresses a need to get Sunnis more involved in the fight. Some local citizens in Sunni-majority areas fear an invasion and reprisals from Iran-backed Shiite militia even more than domination by the Islamic State, underscoring a need for any military campaign there to be led by local fighters.

But the Shiite-led Iraqi government’s record in recruiting Sunni tribesman has been mixed at best, slowing efforts to regain Ramadi and Fallujah, a nearby city that Islamic State has held for more than a year. Iraqi leaders fear that Sunni fighters, once armed, could turn against the government, and they have deployed most American-trained Iraqi troops in defensive formations around Baghdad, the capital.

Obama this week lamented that the United States lacks a “complete strategy” for defeating the Islamic State, and officials pointed to a glaring lack of recruits among Sunnis. Wednesday’s announcement of a new training site at al-Taqaddum, a desert air base that was a U.S. military hub during the 2003-2011 war, is designed to fix that. The additional troops will include advisers, trainers, logisticians and security personnel.

House Speaker John Boehner (R-Ohio), said Wednesday that sending several hundred military advisers to Iraq “is a step in the right direction,” but criticized Obama for not having “an overarching strategy.” Sen. John McCain (R-Ariz.) chairman of the Armed Services Committee, was harsher in his assessment: “This is incremental-ism at its best or worst, depending on how you describe it.”