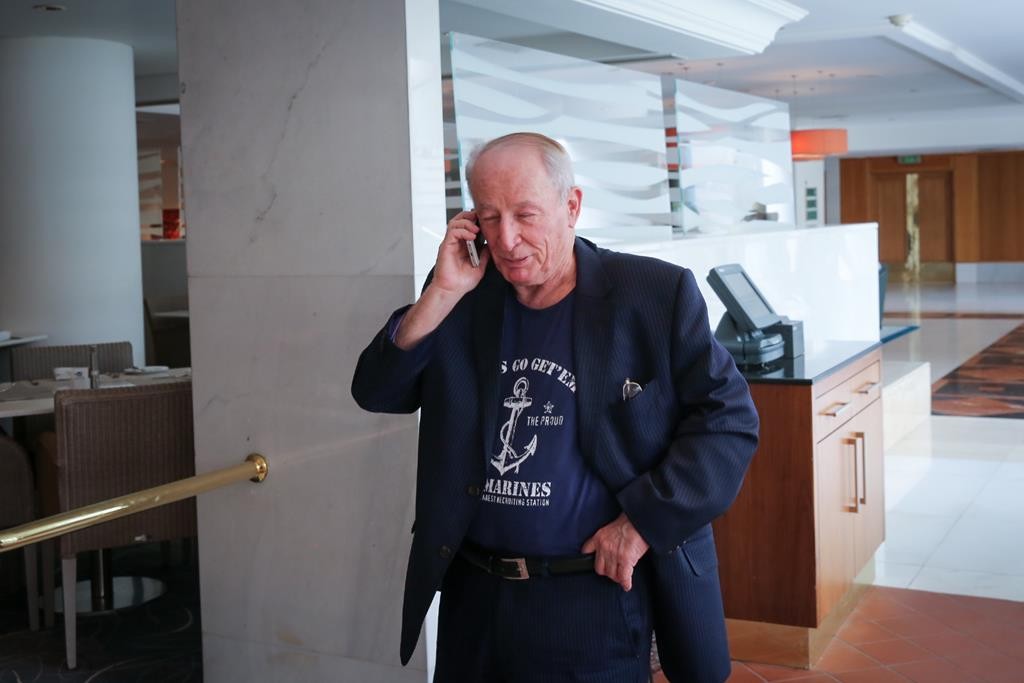 Israel’s Ambassador to the United Nations, Ron Prosor, decried the organization’s latest exercise in moral equivalency after Secretary-General Ban Ki-moon decided to omit Israel and Hamas from its list of states and armed groups who violate children’s rights during conflicts.

“It’s great that the U.N. decided not to submit to the edicts of terrorist organization [Hamas] and Arab states, and not include Israel on the blacklist along with groups like Islamic State, al-Qaida and the Taliban,” he said.

“Instead of publishing thousands of reports and lists against Israel, the U.N. should unequivocally condemn the terrorist organization’s operation in the Gaza Strip,” he said.

U.N. special envoy for children and armed conflict, Leila Zerrougui of Algeria, had initially included the IDF and Hamas in the report she sent to Ban, U.N. sources said. The report was circulated among members of the Security Council on Monday.

While Ban excised both Israel and Hamas from the list, he allowed Zerrougui’s harsh criticism of IDF conduct of the war in Gaza in 2014 to stand.