Israel “Carpet” Attack Scenario Too Much for Iron Dome?
Israel 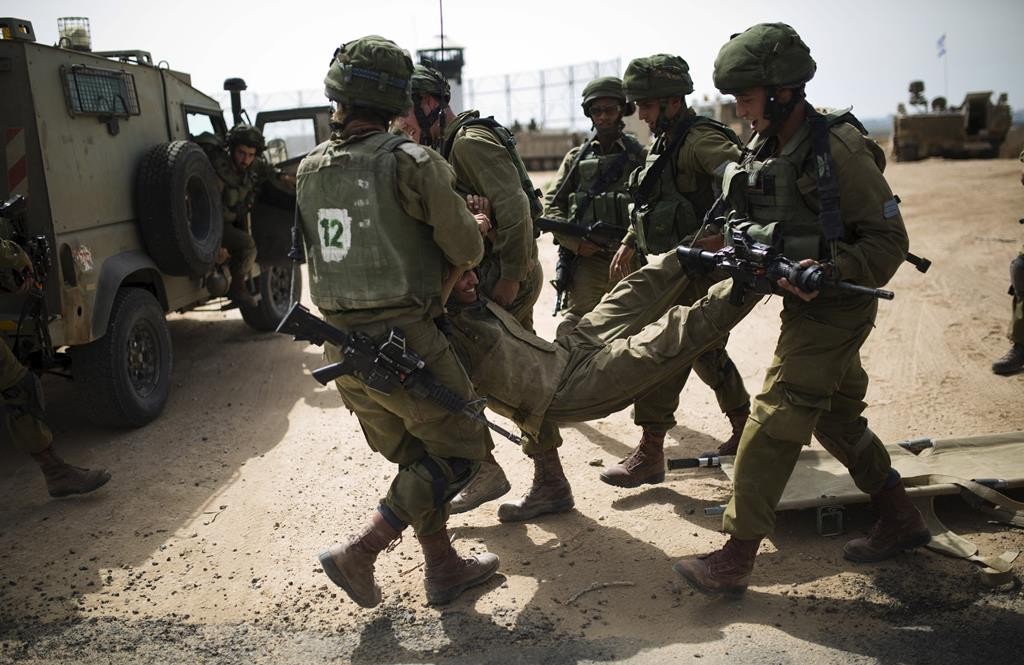 Sources in the defense establishment are again saying that Israel faces a missile threat that could overwhelm its anti-missile system, including Iron Dome, according to an Arutz Sheva report on Sunday.

The concern is that the sheer number of projectiles that could be launched against Israel in a “carpet” attack could not be intercepted by the limited capacity of the Iron Dome batteries.

“Iran is seeking to cover Israel with intense fire,” Netanyahu said in a special briefing for reporters late last week.

“In Lebanon, the Iranians are inserting the most advanced weapons in the world, and strengthening Hizbullah, so that it can hit any spot in Israel,” Netanyahu was quoted as saying in the daily Makor Rishon. “They are trying to build a second front in the Golan, and of course, in Gaza.”

Barak said, “We must not be smug and take our superiority as something that is self-evident…We have not really dealt with 100,000 rockets, and we have not started to deal with the matter of their accuracy…. .”

“One cannot deal with this challenge by deploying in all of the places, from which [anti-missile] missiles can be fired. These things are very expensive: Iron Dome and Magic Wand, Arrow and Super-Arrow are expensive projects,” Barak added.

Brig. Gen. (res.) Moni Chorev, who specializes in military and strategic doctrine, told Arutz Sheva on Sunday that “it is completely clear that in the near future, Israel’s defensive option in the face of the Hizbullah threat from Lebanon — if fully manifested — is a partial one.”

“The military tool in itself is insufficient,” he said. However, deterrence can be achieved by non-military means as well. “It is completely wrong to look at a campaign like this without taking into account actions on the diplomatic plane, the media and consciousness plane, and the economic plane. A national campaign combined with a military one is needed,” said Chorev.