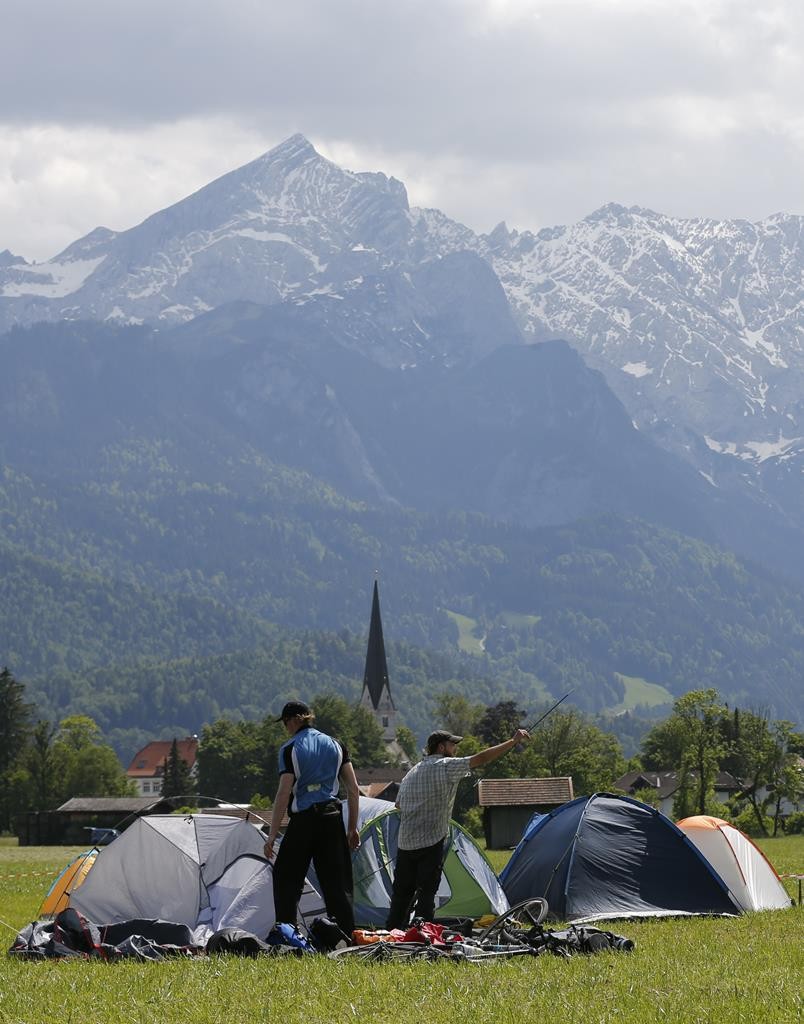 The Obama administration is weighing a range of aggressive responses to Russia’s alleged violation of a Cold War-era nuclear treaty, including deploying land-based missiles in Europe that could pre-emptively destroy the Russian weapons.

This “counterforce” option is among possibilities the administration is considering as it reviews its entire policy toward Russia in light of Moscow’s military intervention in Ukraine, its annexation of Crimea and other actions the U.S. deems confrontational in Europe and beyond.

The options go so far as one implied — but not stated explicitly — that would improve the ability of U.S. nuclear weapons to destroy military targets on Russian territory.

It all has a certain Cold War ring, even if the White House ultimately decides to continue tolerating Russia’s alleged flight-testing of a ground-launched cruise missile with a range prohibited by the treaty.

Russia denies violating the treaty and has, in turn, claimed violations by the U.S. in erecting missile defenses.

It is unclear whether Russia has actually deployed the suspect missile or whether Washington would make any military move if the Russians stopped short of deployment. For now, administration officials say they prefer to continue trying to talk Moscow into treaty compliance.

In public, administration officials have used obscure terms like “counterforce” and “countervailing strike capabilities” to describe two of its military response options, apparently hoping to buy time for diplomacy.

At his Senate confirmation hearing in February, Defense Secretary Ash Carter noted his concern about Russia’s alleged violation of the 1987 Intermediate-range Nuclear Forces, or INF, treaty. He said disregard for treaty limitations was a “two-way street” opening the way for the U.S. to respond in kind.

The standoff speaks volumes about the depths to which U.S.-Russia relations have fallen. And that poses problems not only for the Obama administration but also for the NATO alliance, whose members in eastern Europe are especially leery of allowing Russian provocations to go unanswered.

Western leaders are meeting Sunday and Monday for a G-7 summit – from which Russian President Vladimir Putin has been excluded — where Russian aggression will be a key topic.