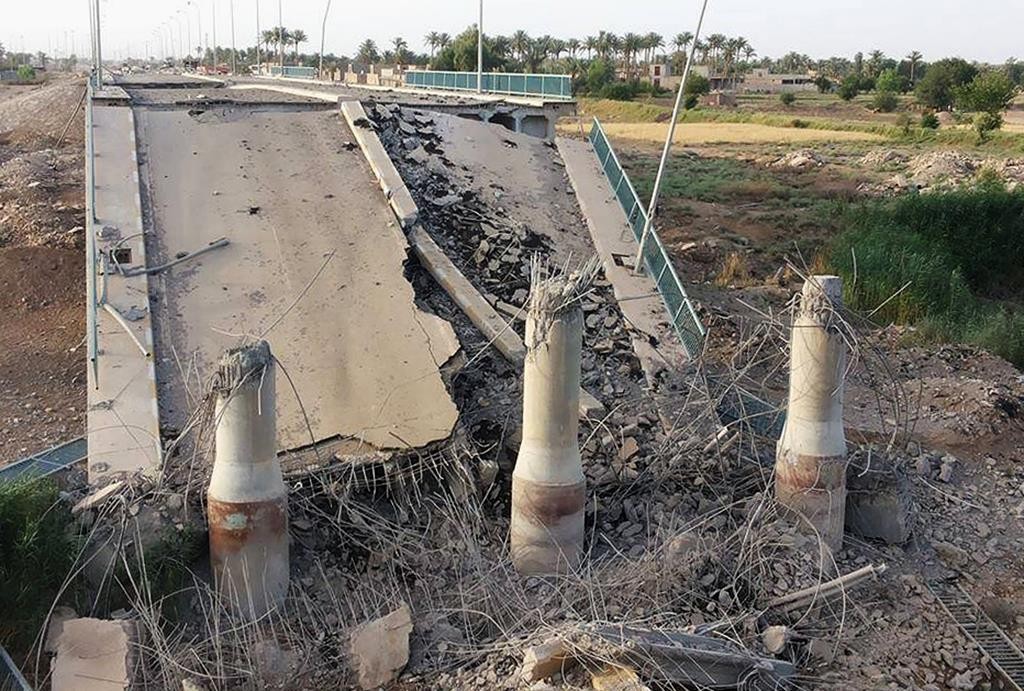 The Islamic State have reduced the amount of water flowing to government-held areas in Iraq’s western Anbar province, officials said Thursday, a move that highlights the use of water as a weapon of war and puts more pressure on Iraqi forces struggling to claw back ground held by the extremists in the Sunni heartland.

The development is not the first time that water has been used as a weapon in Mideast conflicts and in Iraq in particular. Earlier this year, the Islamic State group reduced the flow through a lock outside the town of Fallujah, also in Anbar province. But they soon reopened it after criticism from residents.

Last summer, IS terrorists took control of the Mosul Dam — the largest in Iraq — and threatened to flood Baghdad and other major cities, but Iraqi and Kurdish forces, backed by U.S. airstrikes, later recaptured the facility.

The battle for the dam followed the Islamic State’s blitz across much of western and northern Iraq earlier last year, an advance that captured key Anbar cities and also Mosul, Iraq’s second-largest city, north of Baghdad.

Last month, the IS captured Ramadi, the provincial capital of Anbar, marking its most significant victory since a U.S.-led coalition began an air campaign against the extremists last August.

On Wednesday, IS closed the locks on a dam on the Euphrates River near Ramadi, reducing the flow downstream and threatening irrigation systems and water treatment plants in nearby areas controlled by troops and tribes opposed to the extremist group.

Anbar councilman, Taha Abdul-Ghani, said the move will not only make the lives of people living in the affected areas more difficult but it could also pose a threat to the security forces fighting to recapture Ramadi. If water levels drop significantly, he said, IS forces could cross the Euphrates River on foot.