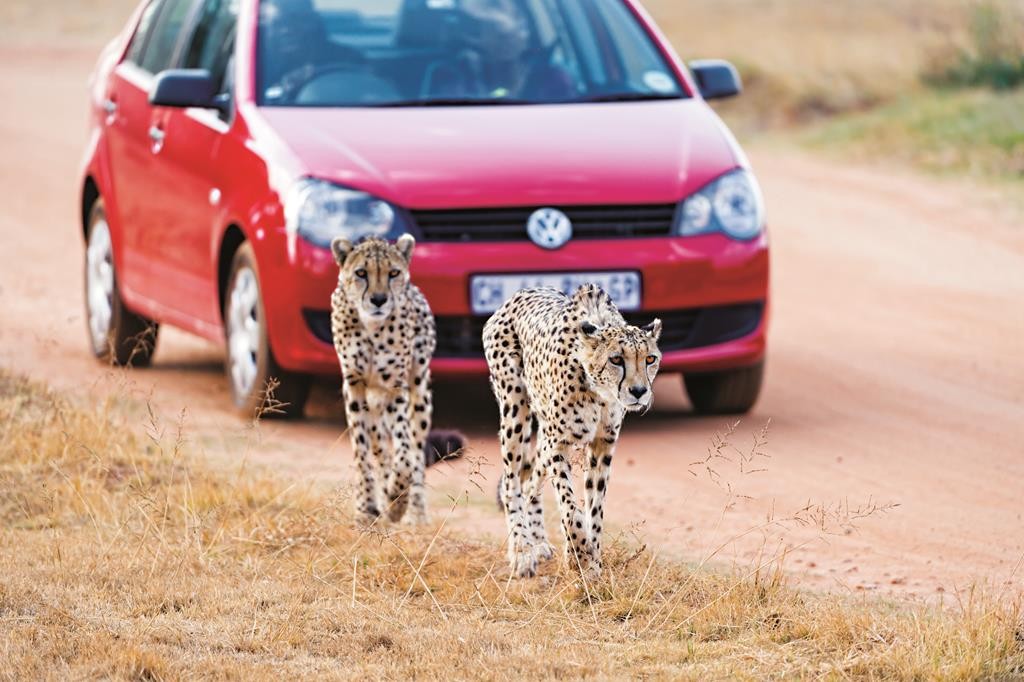 The American woman who was mauled to death by a lioness in a South Africa game preserve was from New York and “brilliant, kind, adventurous and high-spirited,” her family says.

Katherine Chappell, 29, grew up in the New York suburbs and a memorial service is scheduled for Saturday in Rye, N.Y. She was killed by the lioness on Monday in the Lion Park north of Johannesburg.

Chappell’s mother, Mary Chappell, said her daughter went to South Africa to work for two weeks as a volunteer at a different preserve, one dedicated to saving rhinoceroses and elephants.

“She lived a life of adventure — she loved traveling, she was full of life,” the mother said.

The park where the mauling occurred allows lions to roam while tourists drive through the preserve. A park official said that although visitors are ordered to keep their windows closed, the woman was taking pictures through an open window when the lioness lunged. The vehicle’s driver, believed to be a local tour operator, was also injured and was hospitalized.

The park official said the lioness would not be killed, but was kept away from tourists after the attack.