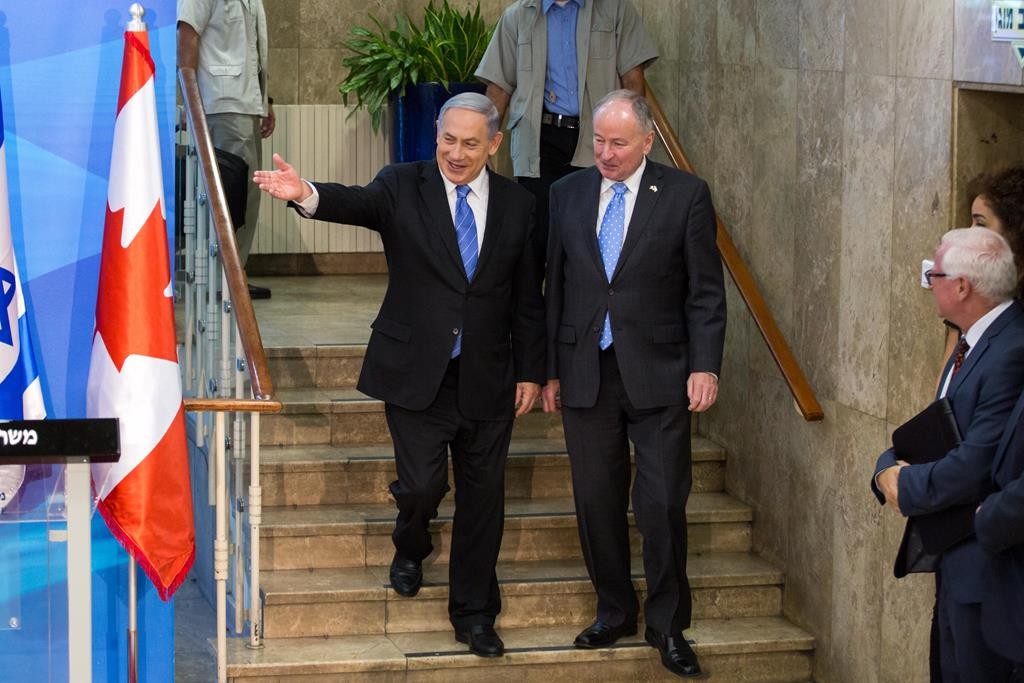 Israel has denounced the decision of the British National Student Union (NSU) to join the international boycott of Israel.

“This is less than a year after they refused to support a boycott of ISIS,” Netanyahu said in a meeting with Canadian Foreign Minister Robert Nicholson in Yerushalayim.

“They boycott Israel but they refuse to boycott ISIS. That tells you everything you want to know about the BDS movement.”

On Tuesday, NUS voted 19 to 12 for a motion to condemn Israel’s military presence in Yehudah and Shomron, and called for students to “coordinate a nationwide student day of action to commemorate U.N. Palestine solidarity Day on 29 November.”

“We have academic freedom, press freedom, human rights,” Netanyahu continued. “ISIS tramples human rights to the dust. It burns people alive in cages and the national student groups in Britain refuse to boycott ISIS and have boycotted Israel.”

“We’ve long refused to be neutral in supporting Israel’s right to defend itself against violent extremists,” Nicholson said.