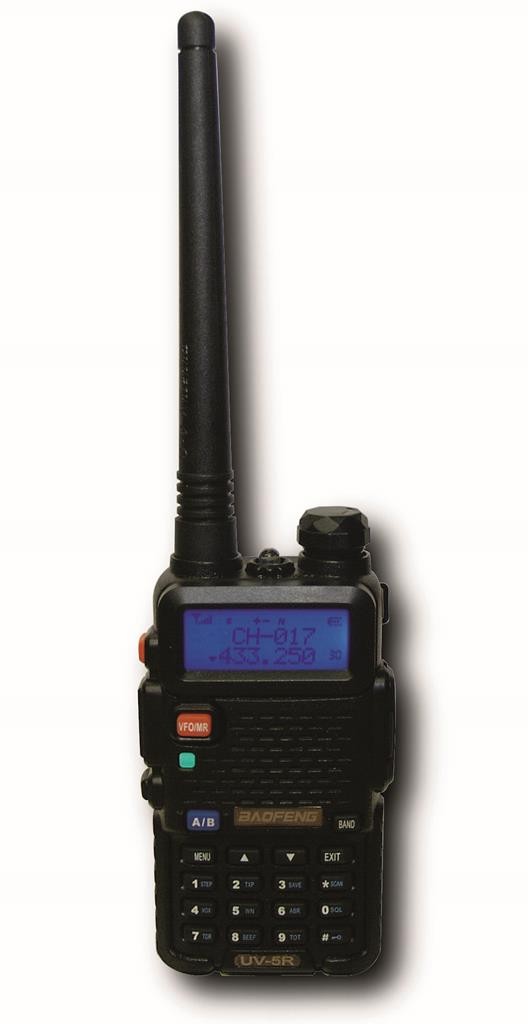 A new radio sold in toy stores for children goes beyond listening in to Hatzolah calls, and at times has actually caused potentially deadly interferences with the rescue outfit’s radio frequencies, a Hatzolah official charged.

Herzka Halpert, the coordinator of Hatzolah of Boro Park, told Hamodia on Tuesday that they are urging parents not to purchase any radio that has the ability to transmit on the Hatzolah frequency, and confiscate them if their children already have them.

“These kids have already blocked the communications on a very serious call,” Hertzka said.

Hatzolah scanners have been around for decades. But the radios now have a new feature — a push-to-talk, or PTT, button — that allows users for the first time to actually talk back to the dispatcher or responding units.

In recent days, Hatzolah responders have been shocked to hear children’s chatter or babies crying in the middle of receiving instructions from the dispatcher.

The “emergency community message” from Hatzolah came after a call on Monday during which children chattering on the radio about a “Code One, we’re responding” caused a temporary interruption between the dispatcher and emergency responders.

Units on the call were so frustrated by the inability to call for backup, Herztka said, that they started crying. Because of privacy rules, Hertzka refused to reveal the outcome of the incident. However, he said that it forced them to come out with a community-wide campaign to rid stores and homes of the devices.

“If the dispatcher is telling us, ‘Put a rush on it because it’s a Code One (life threatening) situation,’ we cannot hear the dispatcher say that,” he said.

The dispatcher himself cannot hear the interference, but the responding Hatzolah unit can.

Hatzolah owns the radio frequency that they use. They are planning to go to the Federal Communications Commission to ban anyone else from using it, but that takes a long time.

“In the short term,” Herztka said, “we need people to think a little, and they should know that there should not be any talking on the radio. It has already put lives in jeopardy.”