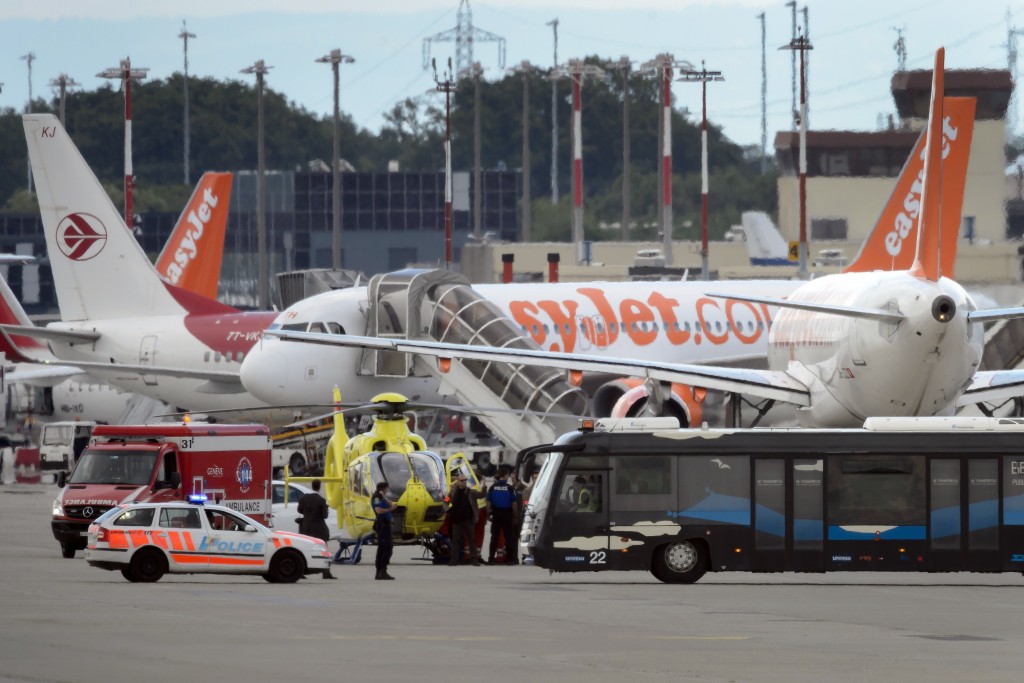 Secretary of State John Kerry’s broken leg, sustained in a bicycling mishap, could complicate, though not derail, efforts to reach a nuclear accord with Iran by a June 30 deadline.

The accident in eastern France on Sunday, which forced Kerry to cut short a trip to Europe, will limit his travel as the U.S. and other world powers enter a crucial stretch of negotiations on an agreement that would curb Iran’s nuclear program in exchange for an easing of economic sanctions.

Three former State Department officials said Kerry is sure to find ways to keep negotiations on track, even if off his feet for weeks.

“John Kerry is the Energizer Bunny in foreign policy,” said Aaron David Miller, who has advised secretaries of state of both political parties. “Nothing is going to keep this guy down.”

The top U.S. diplomat met with his Iranian counterpart, foreign minister Javad Zarif, for about six hours in Geneva on Saturday. The pair’s next meeting was expected to be in about two weeks, which would give Kerry some time to start what could be a long recovery.

Technical experts will hold talks in the meantime, starting in Vienna within a few days. As was the case when a preliminary deal was made in Lausanne, Switzerland, in April, negotiations are expected to peak as the deadline nears.

Kerry, 71, fell from his bike, apparently after hitting a curb along the roadside near the town of Scionzier in the French Alps, a State Department official said on condition of not being further identified.

Kerry had both hips replaced several years ago, and will return to Boston for treatment at Massachusetts General Hospital with Dennis Burke, the orthopedic surgeon who did the earlier surgeries, State Department spokesman John Kirby said in a statement.