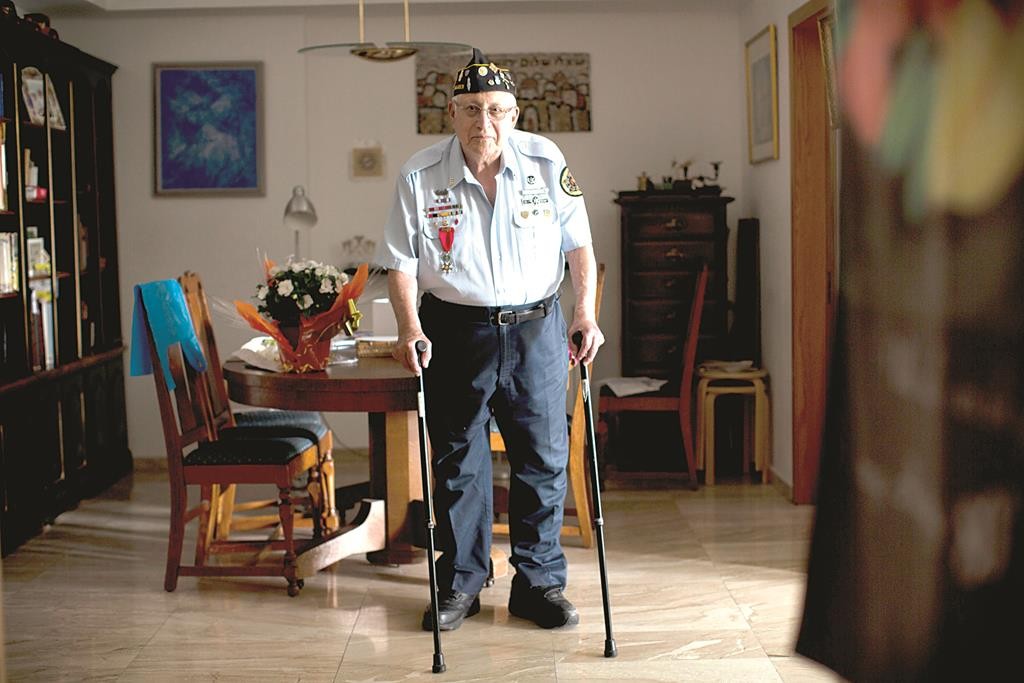 Seventy years after World War II, Israel is paying homage to the 1.5 million Jewish soldiers who fought the Nazis with a planned museum and research center.

Earlier this month, both Prime Minister Binyamin Netanyahu and President Reuven Rivlin attended Israel’s official ceremony marking 70 years since Victory Day in Europe and acknowledged that the contributions of Jewish veterans have often been overlooked. They said financing would be found to complete the construction of the planned museum, which has been bogged down in a bureaucratic stalemate for more than a decade.

“We stand here as representatives of a people who gave their best sons in the battleground. While their brothers were being led to destruction, the Jewish warriors stood on the front lines,” said Rivlin. “Do our children know this? Do our grandchildren know that the Jewish people fought in the killing fields of Europe?”

More than 250,000 Jewish soldiers died in battle. Many were among the first to liberate the Nazi death camps.

Zvi Kan-Tor, a retired Israeli general, has taken on the mission of preserving the memory of these Jewish war veterans, leading the efforts to establish the Museum of the Jewish Soldier in World War II in the central Israeli town of Latrun.

A structure is already standing and some exhibitions are ready to be displayed, but the funding isn’t there yet. His hope is that together with private donations and government assistance it can be completed while some of the approximately 5,000 veterans remaining in Israel are still alive.