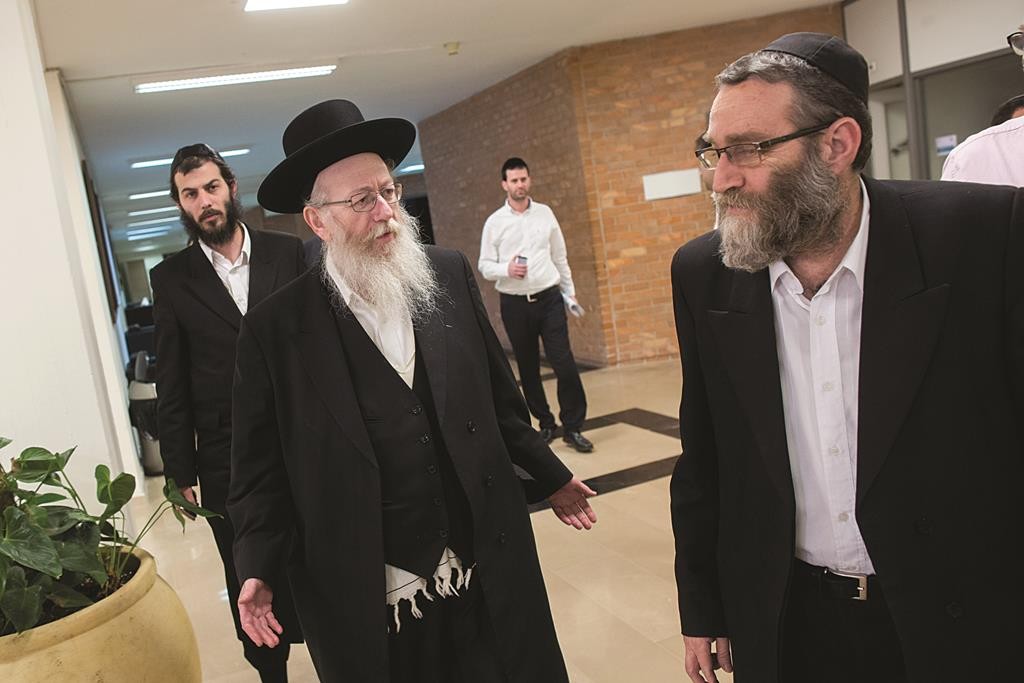 United Torah Judaism MK Rabbi Yaakov Litzman has returned to his former post as Deputy Health Minister, and he’s bringing fluoride with him.

Under the truncated tenure of Health Minister Yael German (Yesh Atid), a decision to halt fluoridation created an uproar among public health professionals, since it was so at odds with the consensus that the chemical is good for dental health.

The decision to reintroduce fluroidation was made during a meeting of health experts at Rabbi Litzman’s request, according to Army Radio.

The addition of fluoride to tap water in small amounts is a common practice in many other countries, backed by studies that show it helps prevent tooth decay.

MK German was gnashing her teeth over the news, however.

“Why must we force people to take medication against their will?” she asked over Army Radio on Sunday.

German contended that people receive “100% of the [necessary] fluoride” from pure tap water without any special additives.