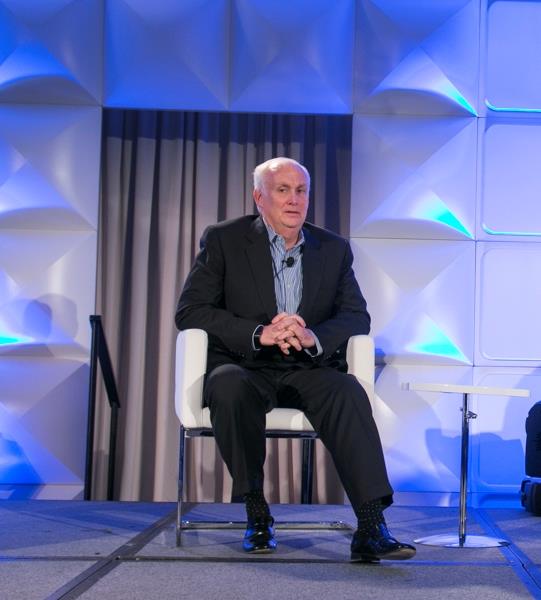 Gilligan, 55, was coming back from a business trip. The plane made an emergency landing in the U.S.

“This is deeply painful and frankly unimaginable for all of us who had the great fortune to work with Ed,” said American Express CEO Ken Chenault, in a letter to employees Friday.

Gilligan began working at the New York credit card issuer and global payments company 35 years ago as an intern. He was named president of the company in 2013 and reported to Chenault. He is survived by his wife and four children.

Gilligan was viewed as a potential candidate to eventually succeed Chenault.