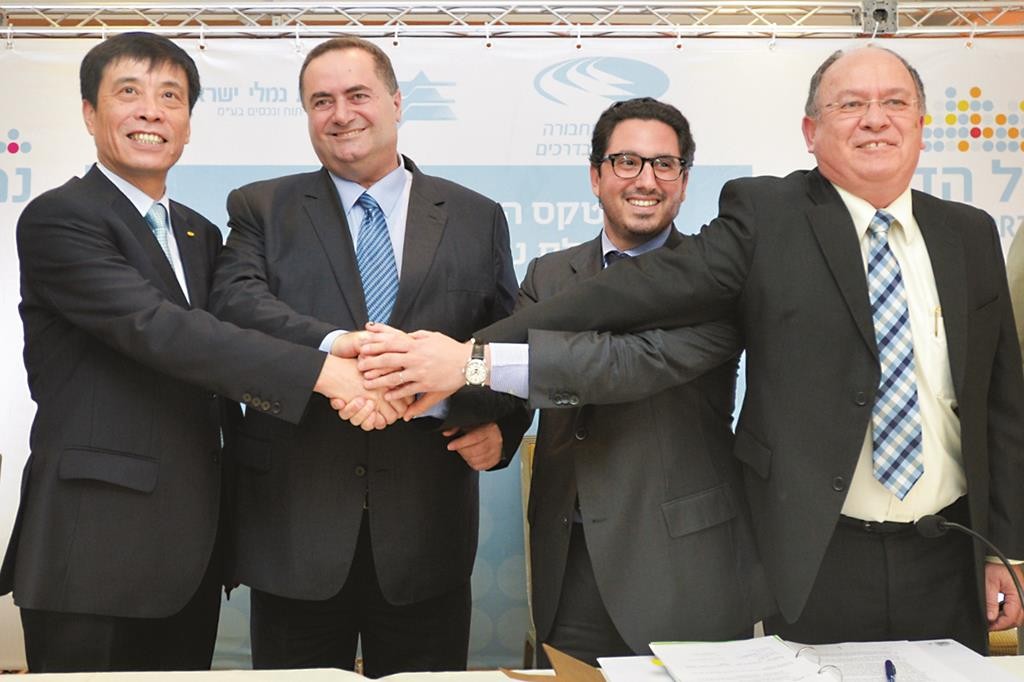 Israeli port workers decided to comply with a Labor Court return-to-work order, backing down from a defiant stance after the Histadrut intervened on Thursday.

The wildcat strike at the Haifa and Ashdod ports started on Wednesday over the decision to open the shipping market for competition, and continued Thursday morning despite the court order.

Histadrut chief Avi Nissenkorn notified Transportation Minister Yisrael Katz that the work will resume at the ports as of Thursday night.

The strike came ahead of a signing ceremony planned for Thursday afternoon with Chinese and Dutch companies that won the contracts to build and operate new ports in Haifa and Ashdod.

“They haven’t been talking to us for a year and a half, the Histadrut sold us out, and the new ports will destroy us,” the workers union said.

“The reforms will continue and promote competition and lead to the lowering of the cost of living,” Katz said in response to the workers. “The contracts will be signed in any case and turn Israel into an international terminal for sea transport. Strikes and threats have not deterred me so far and will not deter me in the future.”

Katz added that workers who defy the court order will be prosecuted.

“Unfortunately, there are interested parties who don’t think about people, and want to use blackmail to get their way,” Katz said. “I won’t let this happen. The court ordered them back to work, and I directed that emergency orders be issued. If they don’t obey the emergency orders, we’ll demand that they be arrested as criminals, because they’re sabotaging the Israeli economy and damaging Israel’s status.”

Later, on Thursday night, the almost four-month-old strike at Israel Chemicals (ICL) came to an end after a compromise was reached on layoffs and an efficiency plan.

Workers had deserted the company’s Dead Sea bromine plant on Feb. 3 and employees at ICL’s potash unit joined shortly after. Layoffs threatened 280 of 2,150 jobs at the two facilities. It was not immediately known how many jobs were saved by the agreement.

In other labor news, the Israel Railways Workers Committee announced on Thursday that they have called a strike for Sunday. The head of the union accused management of  “systematic violations of agreements.”