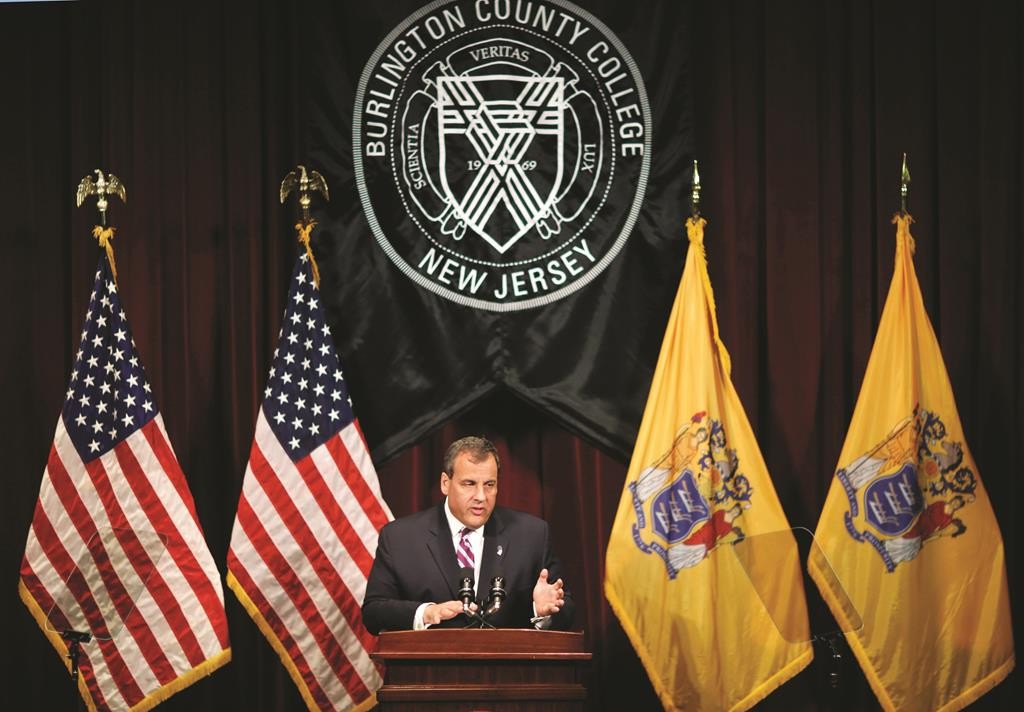 Gov. Chris Christie is backing away from the use of Common Core school standards, saying the system isn’t working for students in New Jersey.

In a speech Thursday, the likely Republican presidential contender made the case that the standards have brought confusion and frustration to parents and classrooms.

The Common Core standards spell out which academic skills students should master at each grade level. They have been adopted by most states and the federal government, through a grant program, encourages states to use them. But they are unpopular among many parents, teachers, and voters nationwide.

“It’s now been five years since Common Core was adopted. And the truth is that it’s simply not working,” Christie told students at Burlington County College. “Instead of solving problems in our classrooms, it is creating new ones. And when we aren’t getting the job done for our children, we need to do something different.”