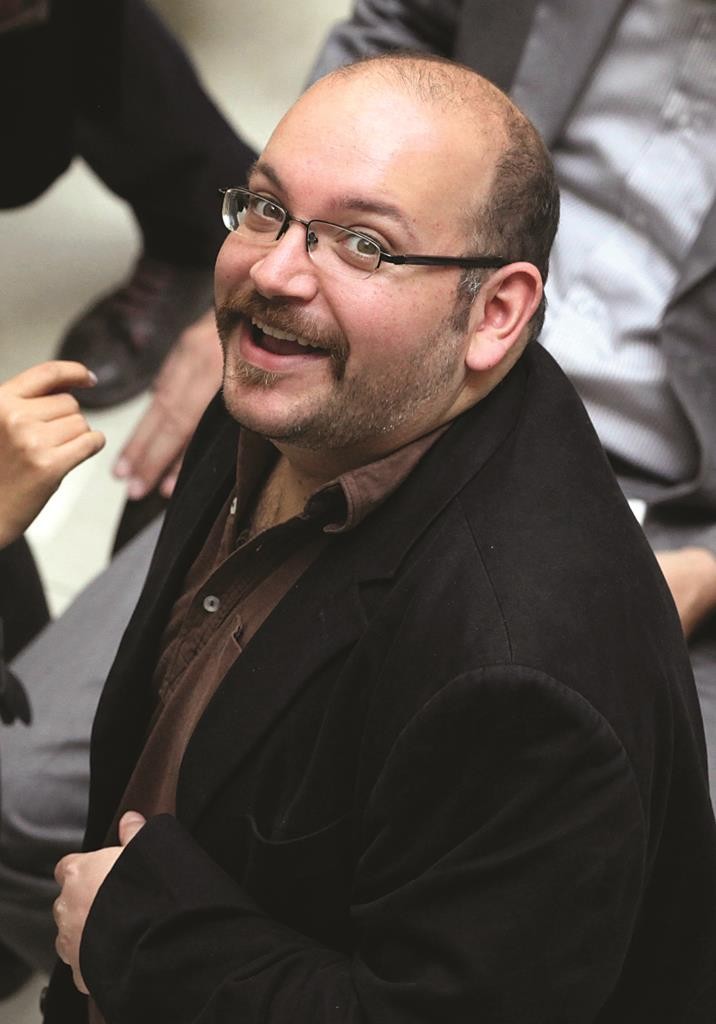 A letter a detained Washington Post journalist wrote to President Barack Obama and a trip he made to the U.S. Consulate in Dubai have become major topics of his espionage trial in Iran.

Jason Rezaian, the Post’s 39-year-old bureau chief in Tehran, is being tried in a Revolutionary Court on allegations of “espionage for the hostile government of the United States” and propaganda against the Islamic Republic, Iran’s official IRNA news agency has reported. The Post has said he faces 10 to 20 years in prison if convicted.

The Post, U.S. diplomats and media rights organizations have criticized Rezaian’s detention and the handling of the case. His trial also comes amid ongoing negotiations between Iran and world powers over its contested nuclear program.

At his first hearing Tuesday, Iran’s semiofficial Mehr news agency reported that a Farsi translation of the letter Rezaian wrote to Obama was read aloud. The agency said one passage read: “In Iran, I’m in contact with simple laborers to influential mullahs.”

Mehr said the letter also talked about Rezaian’s “network of contacts inside Iran.” The agency also reported that Judge Abolghassem Salavati questioned Rezaian about his contact with the U.S. Consulate in Dubai in the United Arab Emirates.

Rezaian’s brother, Ali Rezaian, earlier told The Associated Press in Washington the letter was an online form letter his brother wrote after Obama’s election in 2008 and that he visited the consulate to get a U.S. visa for his wife.

Mehr said Rezaian rejected the charges against him during the hearing.

“I’m only a journalist,” Mehr quoted Rezaian as saying. “All my activities were as a journalist and all were legal.”

Rezaian, his wife Yeganeh Salehi, and two photojournalists were detained on July 22 in Tehran. All were later released except Rezaian, who was born and spent most of his life in the United States, and who holds both American and Iranian citizenship. Iran does not recognize other nationalities for its citizens.