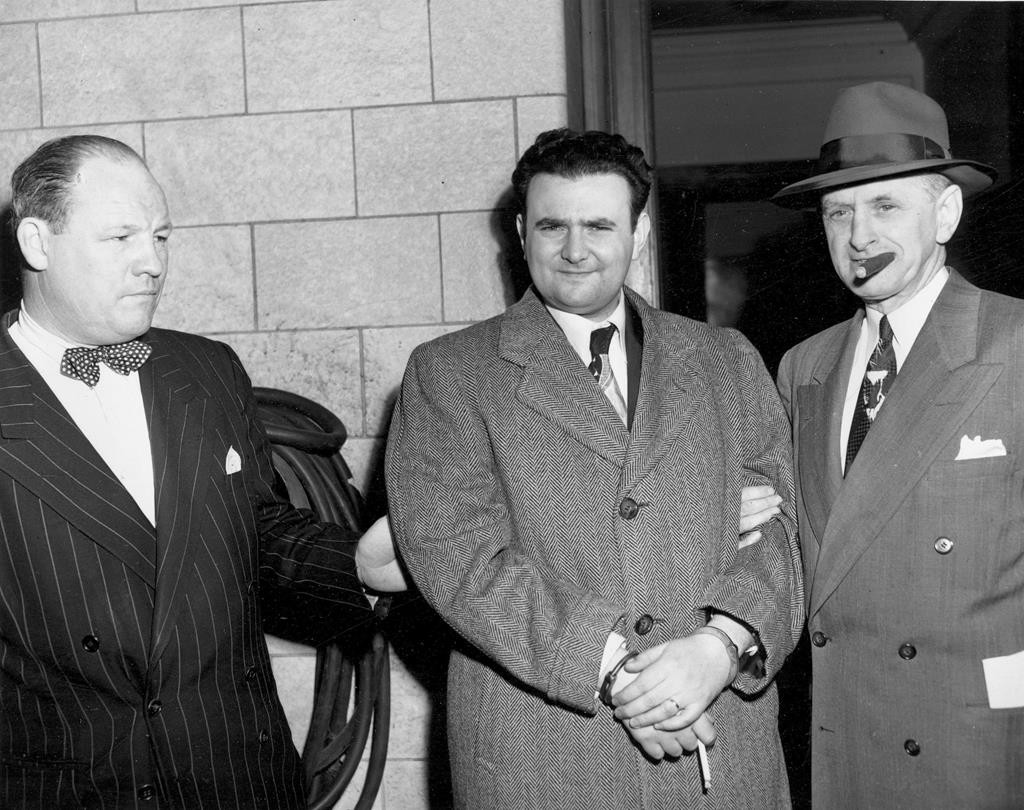 A judge has ordered the unsealing of key grand jury testimony from 1950 that may give new fuel to suspicions that Ethel Rosenberg was unjustly convicted of espionage and put to death for conspiring to give nuclear secrets to the Soviet Union.

In his ruling this week, U.S. District Judge Alvin Hellerstein noted that the testimony of Rosenberg’s brother, David Greenglass, was crucial to the case and that he claimed in interviews that prosecutors pressured him into falsely testifying against his sister.

The judge said the testimony could be unsealed now that Greenglass died last year at 92.

“The requested records are critical pieces of an important moment in our nation’s history,” Hellerstein wrote. “The time for the public to guess what they contain should end.”

In what was called the crime of the century, Ethel and her husband, Julius, were convicted of espionage conspiracy and executed in 1953. The sentencing judge blamed their treason for the Korean War and the deaths of at least 50,000 people.

Greenglass was the star government witness at the 1951 trial, testifying that he had given the couple data obtained through his wartime job as an Army machinist at the Los Alamos, New Mexico, headquarters of the top-secret Manhattan Project to build the atomic bomb.

He said he saw his older sister transcribing the information on a portable typewriter at the Rosenbergs’ New York apartment in 1945. That testimony proved crucial in convicting Ethel along with her husband.

Hellerstein noted that Greenglass told a journalist with The New York Times in 2001 that he lied at trial about his sister to protect his wife, Ruth Greenglass, because it was likely that she, rather than Ethel Rosenberg, typed up notes that were passed to the Soviets. Hellerstein said Greenglass claimed government attorneys were threatening to prosecute his wife unless he testified against his sister.

Georgetown law professor David C. Vladeck, representing historians, archivists and writers in the litigation, said those researching the espionage case for decades would be “like a bunch of ravenous wolves” once the Greenglass transcript is released, especially since he has said in interviews that he implicated his sister in the conspiracy at trial but not during his grand jury testimony.

“This is the last piece of major evidence that has yet to be made public,” Vladeck said. “I think another chapter will be written about the Rosenberg case, and I think there’s going to be a lot of soul searching about what happened to Ethel Rosenberg.”

Vladeck said historians are pretty firm in believing Julius Rosenberg fed secrets, especially after KGB documents were released. He said the belief is that Julius Rosenberg not only gave the Soviets nuclear technology but also military secrets that helped them immensely in the Korean War.