World U.S. Strategy Against IS Called Into Question
World 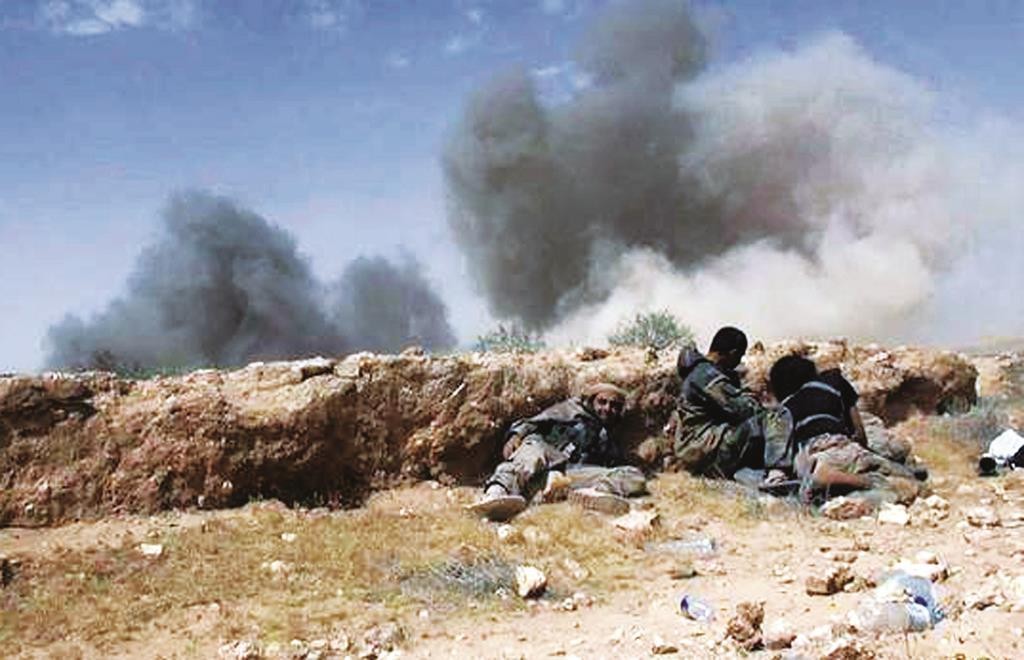 Islamic State fighters tightened their grip on the historic Syrian city of Palmyra on Thursday and overran Iraqi government defenses east of Ramadi, the provincial capital that they had seized five days earlier.

The twin successes not only pile pressure on Damascus and Baghdad but also throw doubt on a U.S. strategy of relying almost exclusively on air strikes to support the fight against Islamic State.

The White House said the seizure of Palmyra was a “setback” for U.S.-led coalition forces. But spokesman Josh Earnest said President Obama disagreed with the demand that he send ground troops to fight the terrorists.

Islamic State said in a statement that it was in full charge of Palmyra, marking the first time it had taken a city directly from the Syrian military and allied forces.

The U.N. human rights office in Geneva said a third of Palmyra’s 200,000 residents may have fled the fighting in the past few days.