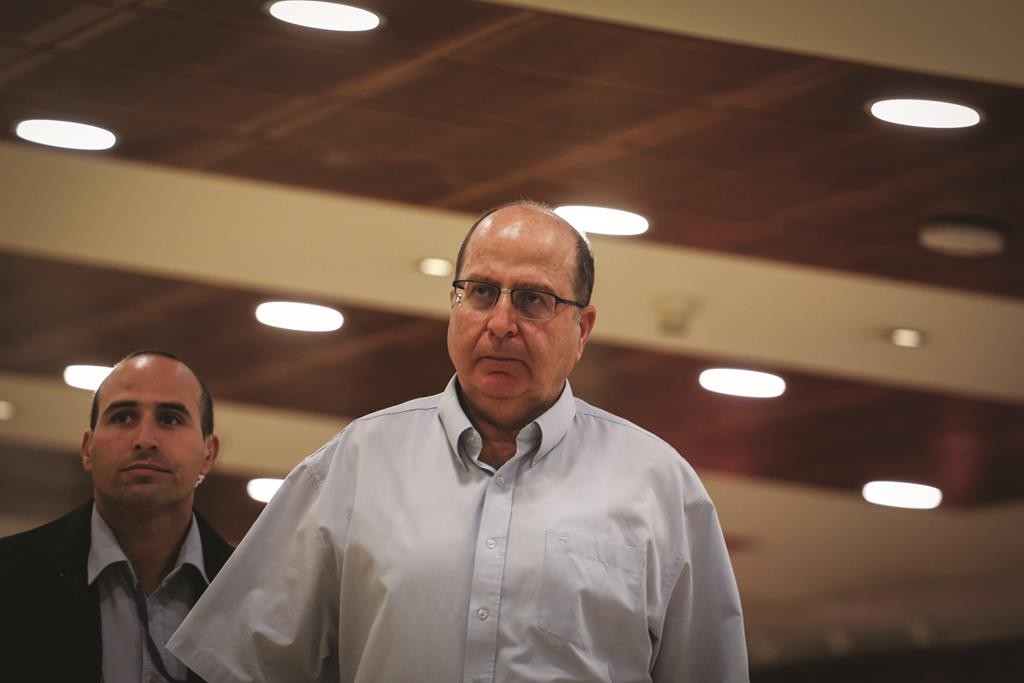 Iran was threatening to destroy Israel once again on Thursday, after a comment imputed to Defense Minister Moshe Yaalon about killing Lebanese civilians swept the anti-Israel internet.

Iran’s Fars news agency ran a story on Wednesday in which Yaalon supposedly said, “We are going to hurt Lebanese civilians to include kids of the family. We went through a very long deep discussion … we did it then, we did it in [the] Gaza Strip, we are going to do it in any round of hostilities in the future,” while speaking at a “conference in Yerushalayim.”

In response, Iranian Major General Rahim Safavi railed that “the Zionists and the U.S. are aware of the power of Iran and Hizbullah, and they know that over 80,000 (Iranian) missiles are ready to rain down on Tel Aviv and Haifa.”

“Moshe Yaalon’s recent remarks and implied reference to the possibility of using nuclear weapons against the Islamic Republic like what happened in Hiroshima and Nagasaki and also his threats against the Lebanese civilians, including the women and children, shows more than ever the regime’s [Israel’s] aggressive nature.”

The nuclear item was a fabrication; but it was suggested by The Jerusalem Post that the part about Lebanese civilians was a garbled version of remarks Yaalon made recently at a conference sponsored by the Israel Law Center, Shurat Hadin.

Referring to the Hizbullah practice of deliberately placing weapons in civilian homes, he said that “If we don’t intercept the rocket-launchers in advance, civilians will be hurt, if not killed. If we hit the launchers, it will hurt or kill Lebanese civilians.” He said a “long, deep discussion” regarding the “moral and legal considerations” took place before the final decision to strike the rocket launcher.