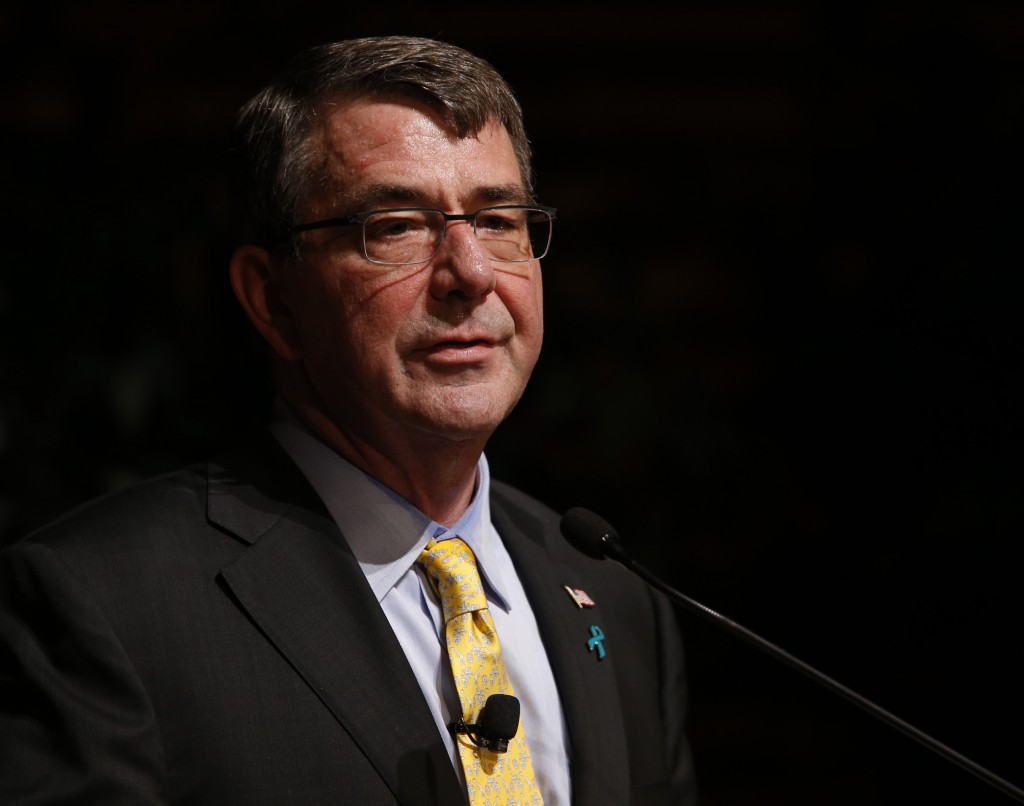 As more conflicts shift from land to cyberspace, the nation’s defense agencies are relying less on missiles and tanks and more on Silicon Valley technology entrepreneurs and startups to secure the country’s porous internet battlefield.

In one of the most overt displays of the federal government’s growing dependence on Silicon Valley, the Department of Defense late last month announced it will start providing venture-capital funding to valley startups that can help the Pentagon develop more-advanced cybersecurity and intelligence systems to fend off nation-states and hackers targeting everything from top-secret military correspondence to public power grids.

“When it became clearly apparent that dealing with information warfare and cybersecurity and online protection was going to be a big defense issue, and that was a domain that the military was going to have an active part in, then it became impossible not to be involved in Silicon Valley,” said Kim Taipale, founder and executive director of the nonpartisan think tank Stilwell Center for Advanced Studies in Science and Technology Policy in New York.

The Pentagon’s program marks the first sustained investing in tech startups by a federal agency outside the nation’s intelligence complex. The investments will be made through In-Q-Tel, a nonprofit strategic investing firm the Central Intelligence Agency created 16 years ago, and which has backed valley companies such as Keyhole, which helped create Google Earth. It means that more government money will flow into the valley – though the Defense Department would not disclose the amount – and startups with bleeding-edge technology will strike deals with one of the biggest customers out there: the federal government.

“It’s way past time,” said Mark Siegel, managing partner at Menlo Ventures. “The days of thinking that all the tech innovation that the government needs is going to come out of federal agencies themselves or in federal labs are over.”

Silicon Valley tech firms are building microsatellites and drones, pioneering big data and biotechnology, and exploring 3-D printing and robotics — technologies the military says it wants — with speed unseen in Washington and at a fraction of the cost.

“Much of the expertise necessary for generating breakthrough innovations now resides in the nondefense commercial sector,” a senior Defense Department official, who spoke on condition of anonymity, said on a recent call with reporters. “More and more, these technologies reside in small businesses and startups, not just blue-chip corporate laboratories.”

This isn’t the Defense Department’s first push into Silicon Valley. During the 1960s and ‘70s, the valley was dominated by aerospace and military contractors such as Lockheed Missiles, which put up factories across the area, and FMC, which built and tested military combat vehicles in San Jose.

But this new effort focuses more on software and less on hardware. And the Pentagon’s program, announced by Defense Secretary Ashton Carter in a Stanford University address — the first visit to the valley in nearly 20 years by a secretary of defense — signals a deepening of the relationship between Silicon Valley and Washington, two hotbeds of intellect and power that have sparred bitterly but also grown closer in recent years.

The Department of Homeland Security is also opening an office in the valley “to strengthen critical relationships” with the tech sector, the agency’s head said last month.

But the new defense push comes amid lingering animosity stoked by the Edward Snowden revelations, which showed the National Security Agency — an arm of the Department of Defense — broke into the communication links that connect to Yahoo and Google data centers around the world to collect information from user accounts, and intercepted networking products developed by Cisco for export overseas and secretly put in place data-tracking technologies. President Barack Obama in February gave a speech at Stanford to drum up support for tougher cybersecurity laws, but the CEOs of Google, Facebook and Yahoo chose not to attend, a move widely seen as a snub because of the tension over privacy issues.

Against that backdrop, some entrepreneurs might be looking at a partnership with the Pentagon and wondering, “How might this come back to bite me?” said Bob Ackerman, founder of Allegis Capital and a cybersecurity expert.

Skeptics aside, many VCs and technology experts say the Pentagon’s new program will give more opportunities to entrepreneurs building technology for data gathering and cyberdefense but struggling to get funding because they don’t have the consumer appeal of companies such as Uber.

As the Pentagon’s liaison to the valley, In-Q-Tel is tasked with identifying and investing in technology to serve the Defense Department’s needs. The potential to sell to the agency opens up an enormous revenue stream for startups, and In-Q-Tel will help companies adapt their technology to fit the Pentagon’s requirements and facilitate the deal with the government.

In-Q-Tel doesn’t back companies alone, but relies on traditional venture firms to partner and contribute the lion’s share of the funding, so having valley VCs on board is crucial for the program’s success — and why Carter paid venture-capital firm Andreessen Horowitz a visit during his trip last month.

“He’s one of us – he understands our language,” Margit Wennmachers, a partner at Andreessen Horowitz, said of Carter. “He’s trying to make the walls between Silicon Valley and the DOD a bit more porous. That’s just a really smart way to go, because the next big thing in security will likely come out of a startup, not a big company.”