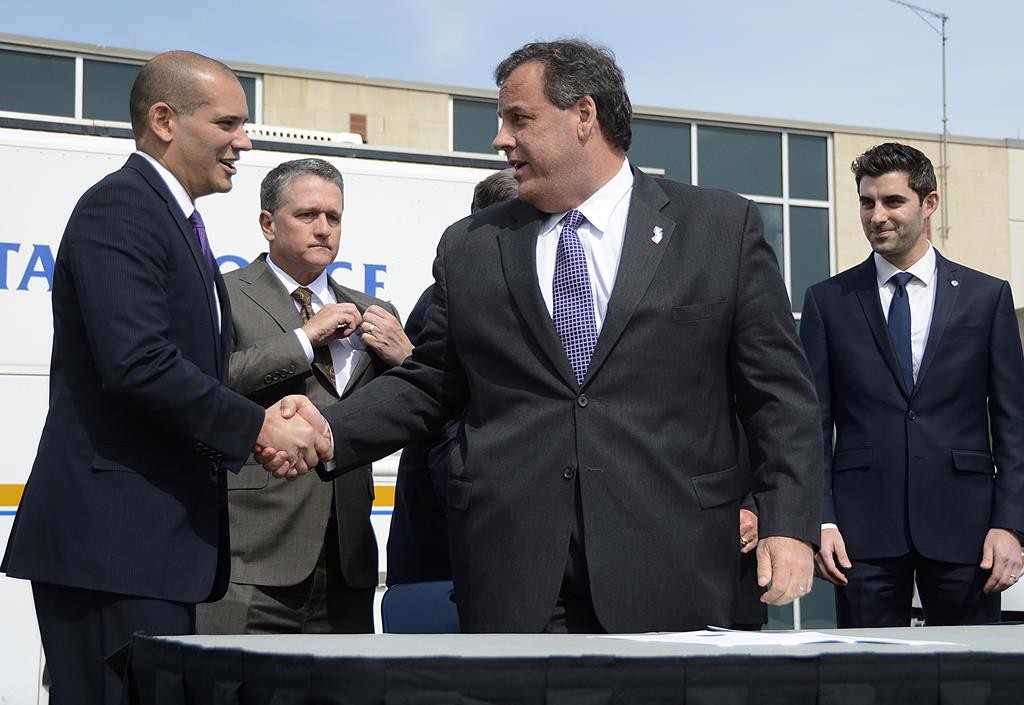 New Jersey Gov. Chris Christie said Thursday he deserves an apology from the media over coverage of the George Washington Bridge scandal.

“I do believe there’s an absolute bias and a rush to judgment. You all know this, you saw the coverage of me 15 months ago. I was guilty, I had done it,” Christie told CNBC. “Now we’re 15 months later, where are the apologies pouring in? Not one thing I said the day after the bridge situation has been proven wrong.”

The potential Republican presidential contender said he’s been held to a higher standard than Democratic candidate Hillary Clinton since the politically motivated lane closures received far more coverage than Clinton’s use of a private email server while she was secretary of state.

“Has there been coverage of the email situation with the secretary? Absolutely,” he said. “But the intensity of the coverage and relentlessness of coverage is different.”

Three of Christie’s former aides have been charged in the scheme. Christie has long denied he knew about it and no evidence has emerged to suggest he did.

Christie also argued his party should nominate someone who’s won difficult elections — such as his election in New Jersey. He says he’ll likely announce his decision in June.