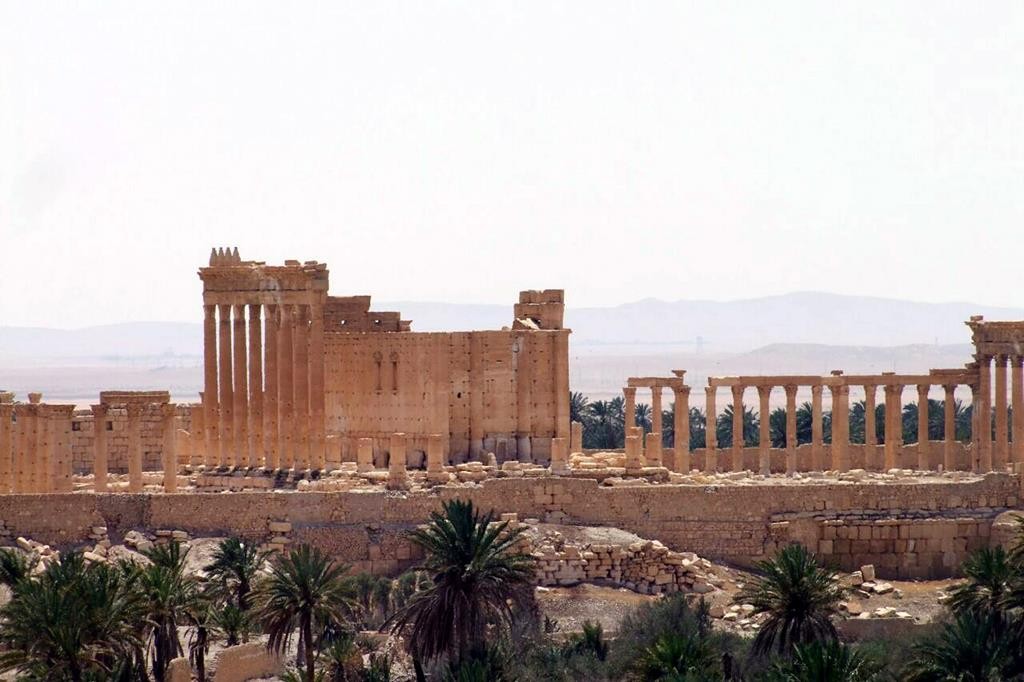 Islamic State terrorists stormed the ancient Roman city of Palmyra in Syria on Wednesday, fighting off pro-government forces who withdrew after evacuating most of the civilian population, state media said.

The capture of Palmyra is the first time the al-Qaida offshoot has taken control of a city directly from the Syrian army and allied forces, which have already lost ground in the northwest and south to other insurgent groups in recent weeks.

The central city, also known as Tadmur, is built alongside the remains of a oasis civilization whose colonnaded streets, temple and theater have stood for 2,000 years.

Islamic State has destroyed antiquities and ancient monuments in neighboring Iraq and is being targeted by U.S.-led air strikes in both countries.

Syria’s antiquities chief called on the world to save its ancient monuments and state media reported Islamic State fighters were trying to enter the city’s historical sites.

Palmyra is also a strategic military gain, home to modern army installations and situated on a desert highway linking the capital Damascus with Syria’s eastern provinces, mostly under insurgent control.

Syria’s antiquities chief Maamoun Abdulkarim told Reuters earlier on Wednesday that hundreds of items had been moved to safe locations but called on the Syrian army, opposition and international community to save the site.

“The fear is for the museum and the large monuments that cannot be moved,” he said, “This is the entire world’s battle.”

The attack is part of a westward advance by Islamic State that is adding to pressures on the overstretched military and allied militia. The group holds tracts of land in the north and east and is now edging towards the more heavily populated areas along its western flank.