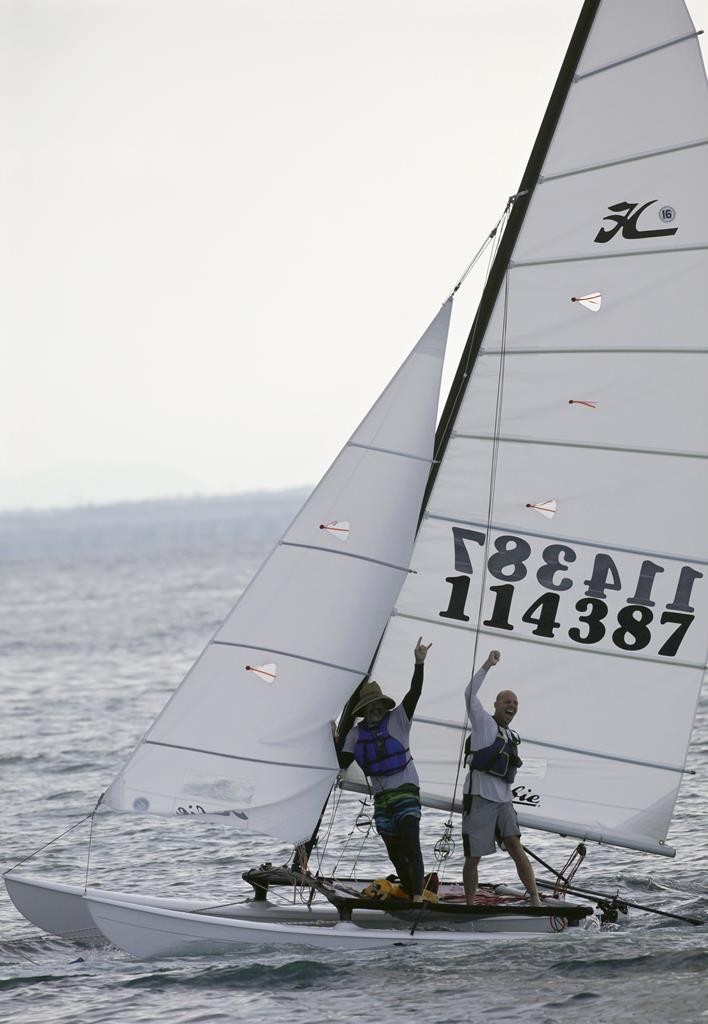 A top U.S. official said on Tuesday that Washington could change pro-democracy programs in Cuba that Havana objects to, possibly removing one of the biggest impediments to restoring diplomatic ties.

“The democracy programs … have changed over time, and they will continue to change over time to reflect a reality, whether that reality is on the ground in Cuba or in the United States,” the official told reporters on a conference call. The official was speaking on condition of anonymity under State Department rules.

Cuba has long objected to the pro-democracy programs, which include courses in basic journalism and information technology at the U.S. diplomatic mission in Havana.

The United States sees the courses as normal diplomatic functions, but Cuban President Raul Castro said last week that they were “illegal” training for government opponents.

The official said the programs have already been adapted to reflect such things as the easing of travel restrictions between the two countries, allowing more Cubans to travel abroad.

“We always have to be … sure that when we’re supporting the Cuban people, we’re doing it in a way that is the most effective,” the official said.

The official added, however, that the U.S. would not halt the programs because it was the most direct way of supporting ordinary Cubans.

“… those programs were [never] static and separate from changes in the environment in which they’re working,” the official said.

The talks in Washington on Thursday are the fourth since U.S. President Barack Obama and Castro agreed on Dec. 17 to restore diplomatic relations, which were severed in 1961 during the Cold War.

The talks will focus on upgrading the so-called interests sections in Washington and Havana to embassies. Cuba signaled on Monday that it was ready to move ahead, saying it did not see any obstacles.

“I am pretty optimistic that we can come to an agreement that satisfies our requirements,” the official said. “Whether or not they’re going to be able to agree to those things is really a question for them, but we’ve clearly gotten closer and worked our way to a [lower] number of items on the checklist.”