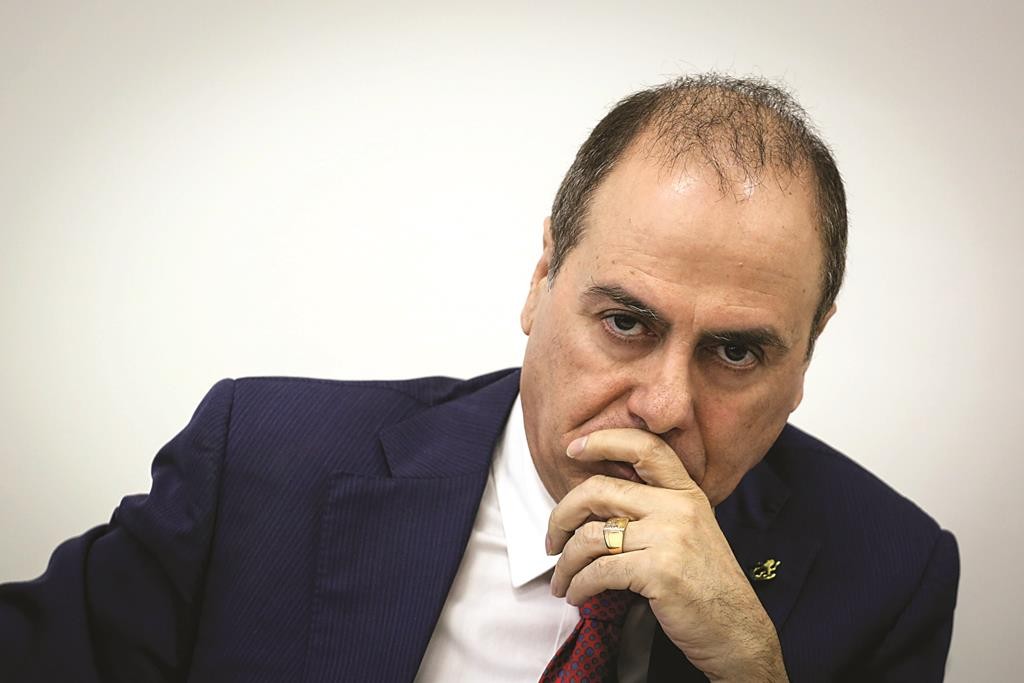 Prime Minister Binyamin Netanyahu has named Likud MK Silvan Shalom, the new Interior Minister, to also act as his representative in any future peace talks with the Palestinians.

“The prime minister has charged Silvan Shalom with conducting in his name the negotiations with the Palestinians,” an official told AFP on Monday.

The Palestinians did not welcome the news, saying that Shalom did not believe in the two-state solution.

“He does not believe in a Palestinian state. He’s against a two-state solution,” an official from the Palestine Liberation Organization (PLO) told AFP, asking not to be named.

Shalom, who will be responsible for relations with United States, in effect becomes the unofficial foreign minister, according to Ynet. If so, it could complicate internal relations with the new Deputy Foreign Minister Tzipi Hotovely. The latter has been quoted as saying that Netanyahu “gave me the Foreign Ministry as a deputy minister without a minister, with all of its authorities.”

Shalom served as foreign minister in 2003-2006, a period which covered the second Palestinian intifada and Israel’s withdrawal from the Gaza Strip.